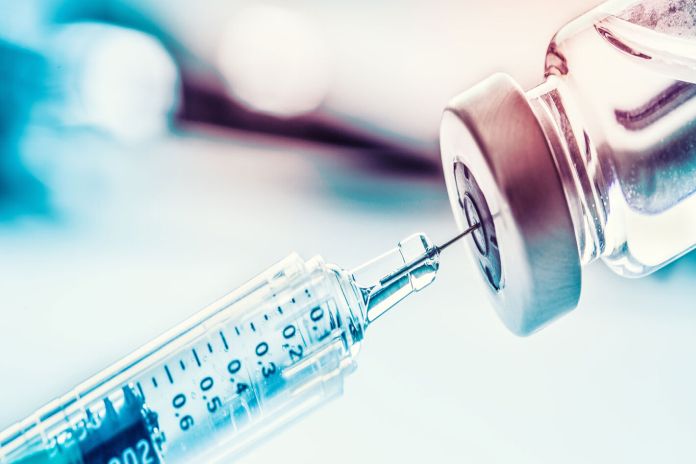 MEXICO CITY (Reuters) – Mexico plans to vaccinate more than 116 million people, or roughly 90 percent of its population, against the novel coronavirus by the end of 2021 after reaching accords with pharmaceutical companies and the World Health Organization-backed COVAX plan, the government said on Tuesday.

In a presentation led by foreign minister Marcelo Ebrard, the government said it planned to start providing two of the four different types of vaccines being developed beginning in December.

The vaccines by Pfizer, AstraZeneca and the COVAX plan require two doses, whereas the CanSino product works with a single dose, according to the plan, which was presented at president Andres Manuel Lopez Obrador’s regular news briefing.

Mexican finance minister Arturo Herrera added that the country had allocated $1.659 billion for the purchases of the vaccines, which will be free for Mexicans.