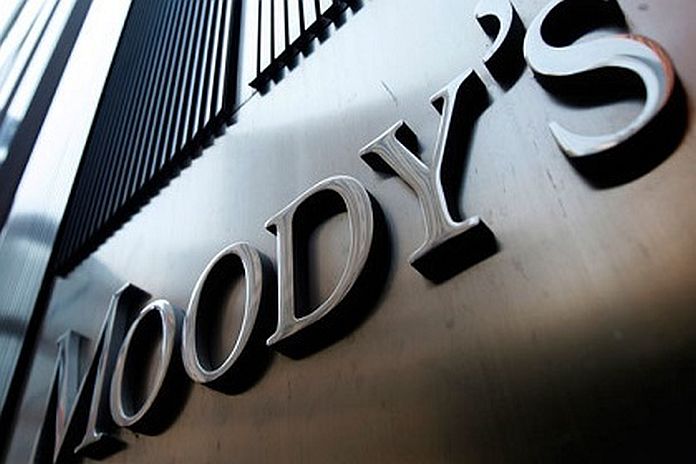 Last week, as it changed its economic outlook for the country to negative, Moody’s downgraded the country’s ratings by two notches into junk status territory, to Ba2 from Baa3, which would make it more expensive for this nation to borrow money from international lenders.

Cooper called being downgraded two notches on the credit front and being given a negative outlook “a triple whammy”. 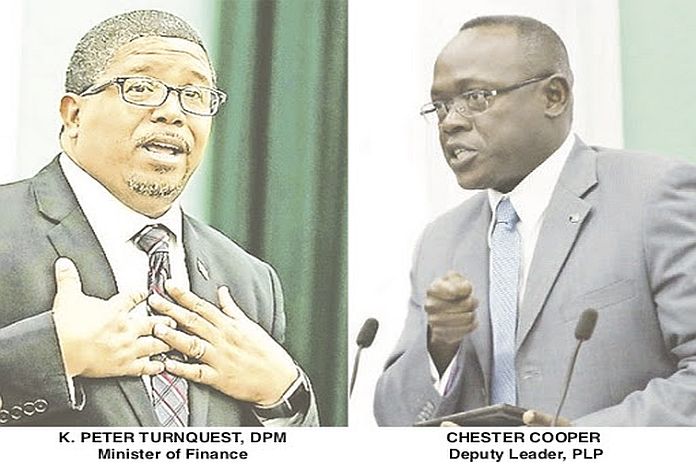 “This is the second major rating agency to downgrade The Bahamas this year, after S&P pushed us farther into junk territory. This is unfortunate for the country and for taxpayers, who will now have to pay more for debt servicing, but it is not totally unexpected. Moody’s warned in April when we were placed under review that we would be downgraded if they did not see a credible fiscal and economic policy response from the government. They clearly did not,” Cooper said in a statement.

“This latest budget, as we noted, did not inspire confidence here at home, or in the world’s financial markets. While we did experience the economic shock stemming from the coronavirus pandemic, it is clear that the response has not met the challenge before us. Its response to Dorian was similarly anemic and slow.”

In response to the downgrade, deputy prime minister and minister of finance Peter Turnquest said “fair-minded Bahamians know that our current state of fiscal affairs is a result of these external shocks and not because of our performance as a government”.

“Now, this action by Moody’s will make borrowing more difficult and more expensive. It is telling that Moody’s itself questions if the government will even be able to adequately fulfill its financing need. We urge the government to assert the will to address some of the structural impediments to growth, inclusive of the cost of energy, the ease of doing business and a more robust regime to encourage FDI and stimulate domestic investments. We must use this setback as an opportunity to press the reset button for a more progressive Bahamas.”

Moody’s has forecast government borrowing needs will exceed 17 percent of gross domestic product (GDP) in 2020/21, above historical levels of about seven percent of GDP.