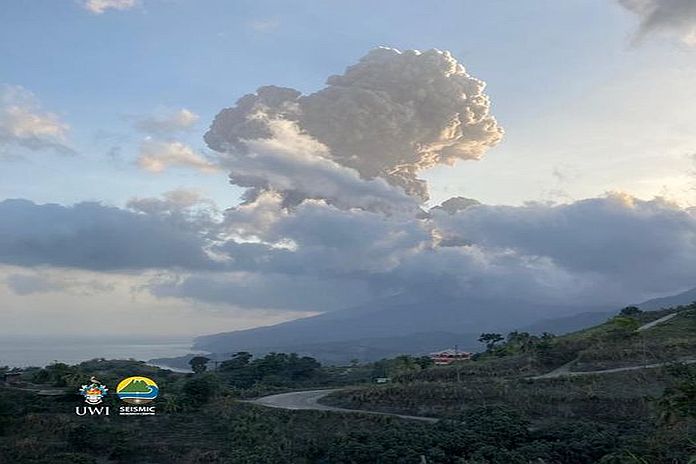 On August 9, 2021, four decades after its last eruption, La Soufriére Volcano on the tiny island of St Vincent and the Grenadines (SVG) erupted with devastating consequences, causing extensive damage from the ashfall to several communities in the north and also impacting neighbouring islands of Saint Lucia and Barbados (the latter far more extensively with an estimated six inch covering of fine ash). The eruptions also exposed the inadequacies in the preparation of the government and the people for what had been anticipated since December 2020.

The warnings from the UWI Seismic Research Centre of the potentially catastrophic event could not have come at a worse time for the country already struggling with the socio-economic impact and other structural strains of the COVID-19 pandemic.

This was especially evident given the closure of national borders exposing the problems endemic to all the regional economies of over-dependency on tourism and the fragility of the economy. After a year of fairly tight border controls occasioned by the pandemic which caused considerable damage to the tourism and related industries, the volcanic eruptions, followed by heavy rainfall, heaped further misery upon a primarily vulnerable population, with a devastating impact on the country’s agricultural sector and damage and destruction of critical infrastructure.

Unlike its 1979 equivalent, 2021 witnessed prolonged and continuous eruptions for nearly three weeks. While it is difficult to plan for a volcanic eruption with the same degree of preparedness as for the annual hurricane season, the lack of alacrity on the part of relevant officials and citizens was vividly on display. The government itself was a victim of two unanticipated catastrophes, the first dealing a serious blow to government revenues and the second the crippling inability to fund all phases of emergency/disaster management. Fortunately, the eruptions have not, prima facie, caused a similar level of damage to SVG as compared to the British Caribbean dependency of Montserrat when on 25 June 1997, pyroclastic flows killed 19 people.

Disasters such as these certainly generate opportunities for regional and international cooperation and can provide the catalyst for enhanced and sustained regional cooperation. The volcanic eruptions have demonstrated a similar pattern with aid being offered by many countries, organisations and citizens.

Within days of the 9 April 2021 eruption, a flurry of organisations-led disaster diplomacy commenced with the University of the West Indies (UWI), the Regional Security System (RSS), the United Nations Development Programme (UNDP), the Pan American Health Organization (PAHO), the International Organization for Migration (IOM), Global Empowerment Mission (GEM), Direct Relief and private sector agancies at the forefront of the often uncoordinated efforts to render assistance to the country generally and to the nearly 25 percent of the population displaced by the eruptions.

While petty nationalist sentiments, national jealousies and competition abound in the Caribbean, catastrophes and human tragedies always temporarily upend the divide. And so once again, the recent bickering between and among Caribbean countries over vaccine diplomacy and air transportation (especially the fate of the carrier LIAT), have been pushed to the background for the moment.

The Caribbean community has a long history of rendering post-disaster assistance including emergency response, recovery and reconstruction, to neighbouring islands facing catastrophes, whether health, natural disasters or otherwise, and the La Soufriére incident was no different. Within days of the eruptions therefore, several Caribbean countries pledged to provide millions of dollars in assistance to SVG.

Against this spontaneous generosity of spirit, we were also reminded of a dark and insidious side to the catastrophes.

[This is an excerpt from an article in The Round Table: The Commonwealth Journal of International Affairs. Opinions do not reflect the position of the Round Table Editorial Board.] 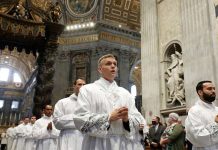 Fear holds upon us all