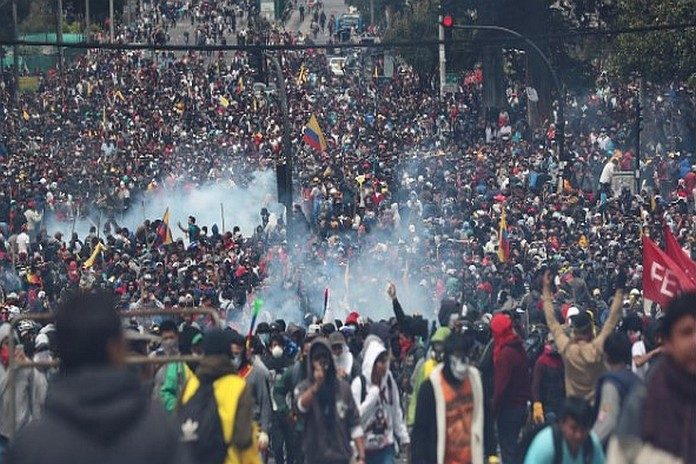 QUITO, Ecuador — Freedom of expression and peaceful protest are fundamental rights protected by Inter-American regulations. In that sense, it is the duty of the government of Ecuador, to guarantee them in the framework of the Constitution and the law.

However, it is indefensible that some actors use them as a right to violence, looting, and vandalism.

The General Secretariat of the Organization of American States (GS/OAS) strongly condemns the acts of violence recorded in recent days in Quito. The kidnapping of police and military personnel is totally unacceptable, as is the destruction and looting of public goods, the burning of patrol cars and attacks on ambulances.

The GS/OAS calls for dialogue so that political and social actors can resolve their differences peacefully and with the utmost respect for the democratic rule of law.

Likewise, the GS/OAS considers it essential that all parties respect the constitutional term for which president Lenin Moreno was elected and reiterates its rejection of any form of interruption of his government. 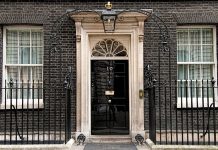 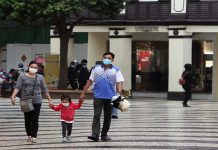 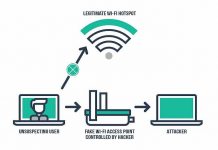