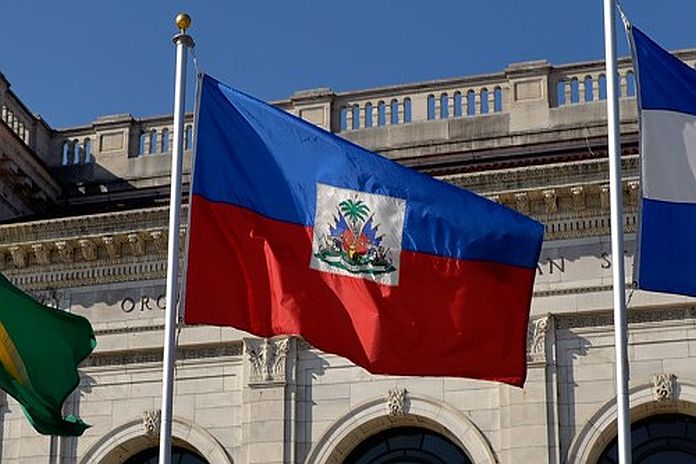 USA / HAITI – A Good Offices Mission of the Organization of American States (OAS) arrived in Port-au-Prince, Haiti on June 8, 2021, for a three-day visit. Composed of the Permanent Representatives to the OAS of Canada, Costa Rica, Ecuador, St Vincent and the Grenadines and the United States, and supported by the OAS General Secretariat and the Secretary General’s Special Representative in Haiti, the purpose of the Mission was to facilitate a dialogue that would lead to free and fair elections.

The members of the Mission were received in audience by president Jovenel Moïse with the participation of the Interim prime minister and minister of foreign affairs, Claude Joseph. The members of the Mission also participated in several roundtable discussions, with more than 50 interlocutors from a wide range of civil society and political actors.

These meetings provided an opportunity to discuss the challenges facing Haiti and to renew the commitment of stakeholders in Haiti to an inclusive democratic process leading to free and fair elections in the coming months.

In each meeting, members of the Good Offices Mission asked for:

The Good Offices Mission was grateful for the opportunity to engage directly with a wide range of stakeholders and for a frank and open dialogue.

The Mission will now consider the input that it has received and, within two weeks, will submit a report to the chair of the Permanent Council with its findings, conclusions and recommendations.

The Good Offices Mission expresses its thanks to the president for inviting the Mission and to all those stakeholders who participated in the very productive discussions that were held.