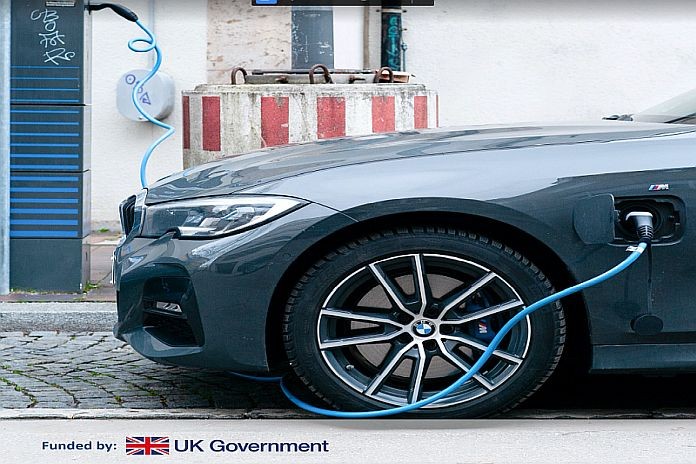 CASTRIES, St Lucia — Road transport is one of the largest users of fossil fuels, worldwide, and, in some Caribbean countries, is the single largest end-user of gasoline and diesel. In 2016, the International Monetary Fund (IMF) estimated that the transport sector accounted for 36 percent of the total primary energy consumed in the Caribbean Community (CARICOM), which exceeds the global average.

Given this reality, and the threat posed to the planet by climate change, it is no surprise that road transport has received significant attention in the fight to reduce the emission of greenhouse gases that contribute to global warming and, ultimately, climate change. To this end, a number of countries around the world have set ambitious vehicle emission standards and encouraged the transition to alternatively-powered vehicles, including electric vehicles.

It has been projected that, in the next decade, the production of electric vehicles (EVs) will outstrip that of conventional internal combustion engine vehicles (ICEVs). Already, some newer vehicle manufacturers produce only EVs while many traditional manufacturers have pledged to phase out the production of ICEVs by as early as 2030 to 2035. If the Caribbean does not adequately prepare for, and manage the transition to, electric mobility, it may experience, among others, stranded assets such as obsolete fuel stations and vehicles, and difficulty in obtaining conventional fuels.

Against this backdrop, the OECS has recently released a document entitled E-Mobility Toolkit for Decisionmakers in Small Island Developing States: Lessons from the Eastern Caribbean. The objective of this Toolkit is to assist policymakers in OECS and other Small Island Developing States (SIDS) in identifying and selecting measures that can accelerate the decarbonization of the transportation sector in the Eastern Caribbean region.

The Toolkit is of particular relevance to SIDS, in general, because, to date, most of the documented lessons on sustainable transport have emerged from larger continental nations. Its release also closely follows that of the Working Group 1 report of the Intergovernmental Panel on Climate Change (IPCC) which underscores the seriousness and urgency of the global climate crisis.

The Toolkit explores the use of fiscal incentives such as income tax credits and vehicle purchase rebates to incentivize the purchase of EVs. It also considers incentives to replace older and highly inefficient vehicles, infrastructure development, and public awareness, among others.

The Toolkit was prepared for the OECS by Climate Analytics, Inc., and was validated by government representatives in several OECS Member States prior to publication. Its development was funded through the generous support of the Foreign, Commonwealth and Development Office (FCDO) of the government of the United Kingdom.

Global financial safety net: A lifeline for an uncertain world