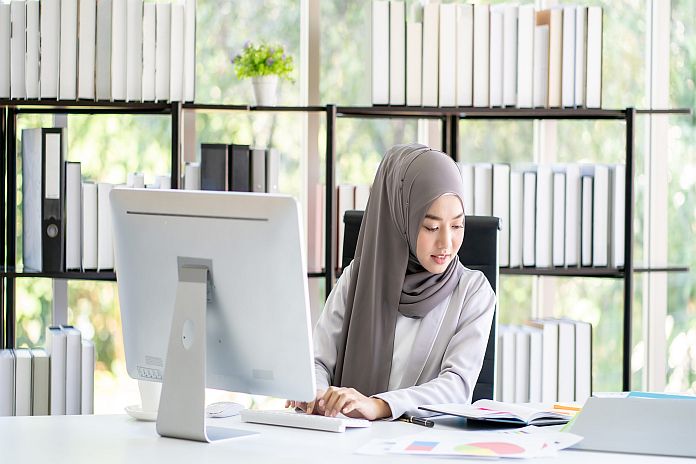 MADRID, Spain – Fewer than one in ten tourism workers in the Middle East are women though this proportion is steadily increasing, new research has found. The Regional Report on Women in Tourism in the Middle East, released today by the World Tourism Organization (UNWTO) and the ministry of tourism of the Kingdom of Saudi Arabia, highlights the progress that has been made, as well as opportunities to further advance gender equality in the sector.

The new publication, which complements the Global Report on Women in Tourism, Second Edition, was compiled within the framework of the Saudi Arabia G20 2020 Presidency. It highlights the positive steps that have been taken at a policy level in recent years while demonstrating the work still needed to achieve UN Sustainable Development Goal 5 in the Middle East, particularly when compared with other world regions.

The key findings of the report show that:

UNWTO Secretary-General, Zurab Pololikashvili, said “Tourism has historically provided abundant opportunities for women’s empowerment all over the world. In the Middle East, while there is much progress still to be made, our Member States are leading the charge. As tourism restarts, we will work with them to ensure gender equality remains center stage in their recovery plans, empowering women to become financially independent, challenge stereotypes and start their own businesses.”

Gender gaps in employment and entrepreneurship

The reports also shows that in employment, self-employment and SME ownership, women’s participation is significantly lower that men’s across the region with a reluctance towards working in tourism. Concerns over balancing family and work life conciliation and legislative barriers were all found to be among the primary contributing factors for this.

According to the latest data, 21 percent of regional tourism minister positions were filled by women in 2019. The report also highlights a rich mosaic of women in senior tourism positions and a raft of policy-level initiatives such as Saudi’s Vision 2030, Egypt’s Tourism Reform Programme and the United Arab Emirates’ Gender Balance Council.

The recent nature of many of these policy initiatives means it is still too early to evaluate the results, particularly in the private sector. This report aims to act as a benchmark for future research into the effects of these policies and to catalyze further work towards gender equality. Research is also considerably hampered by the lack of sex-disaggregated tourism data being collected and reported, with participation in UNWTO’s fledgling ‘Measuring the Sustainability of Tourism’ initiative forming one of the key recommendations of the report.

The general supervisor for international cooperation at the Saudi Arabia ministry of tourism, Haifa Al-Jedea, said: “Historically, women have played a vital role in tourism, and in light of the Kingdom’s Vision 2030, Saudi has made a concerted effort to facilitate and encourage more women to participate in the sector through improved legislation, new policies, education, supporting SMEs and career development. We hope to be a leader for women’s empowerment in tourism and look forward to cooperating with our neighbors and international partners to break any remaining gender barriers in tourism locally and internationally.”

Archdiocese of Toronto cancels weekend Masses in wake of COVID-19