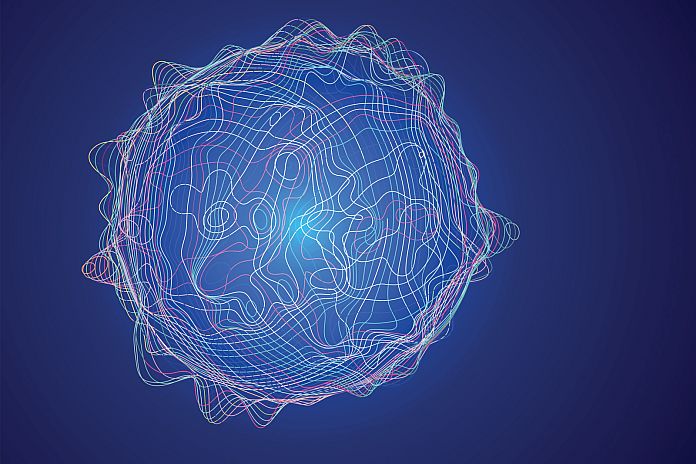 We must have cooperation, collaboration; utilize the machinery, the instrumentalities, that have been set up to provide succor to those who are hungry and ill; to set up, establish instrumentalities that will stabilize or tend toward stabilization of economies of our world.

Had I been present at the Creation, I would have given some useful hints for the better ordering of the universe. —Alfonso X, King of Spain, 1252–1284

Once COVID-19 abates, we will be reminded of how everything changed, of the world that was. But the unfolding crisis contains profound lessons for the future. When international delegates met at Bretton Woods in July 1944 to devise a postwar world, the war was still far from over. Yet, recalling the missed opportunities that had followed the previous world war, they understood that the focus had to shift from ending the war to establishing new foundations. Today’s global economy faces very different challenges, but important parallels remain. Urgency and speed of action are as crucial as the need to mobilize resources at real scale.

There are large unknowns about how long it will take to develop and deploy effective vaccines, the duration and likelihood of repeat outbreaks and lockdowns, and the eventual economic ramifications. Even so, it is possible to identify some fixed points for an international post–COVID-19 order.

Triumphs of international cooperation prior to this pandemic centered on public-private health initiatives that counted transparency, accountability, and broad engagement as hallmarks. Examples include the Global Fund to Fight Aids, Tuberculosis and Malaria, the Global Alliance for Vaccines and Immunization, and the Coalition for Epidemic Preparedness and Innovation. Governments would do well to reflect on what went wrong this time and try to understand how funding for projects in the public interest can build on existing initiatives. This could help drive research and development of vaccines and diagnostics for future disease outbreaks.

Public health responses require a universal focus on pandemics. Emerging market and developing economies, many of which are grossly ill-equipped to combat the current health and economic shock, are increasingly on the front lines of the spread of the disease. Chances of third and further waves of pandemic outbreaks cannot be ruled out unless the virus is contained everywhere. Calls for funding to mitigate the pandemic’s economic fallout in poorer countries are being heeded. But attention to assuring that the production and distribution of future vaccines and therapeutics worldwide will be rapid, affordable, and universally available is equally paramount. Realizing this goal will require that rules regarding pricing and manufacturing are designed and enforced in ways that value international collaboration and solidarity.

Second, the Great Lockdown has placed technology squarely at the forefront of work, consumption, supply, interaction, and delivery.

From predicting and modeling outbreaks to community-driven contact tracing, technology is being used widely to tackle the pandemic. Videoconferencing, remote desktops, and new social platforms are powering remote work almost overnight, a trend that will likely endure when lockdowns are lifted. Digitalization of services—from telehealth to online education to cashless transfers and emergency assistance to support the vulnerable—has been at the center of country responses. The need for contactless payments is propelling the shift from cash to digital payments, and digitalization of business models and supply chains is reshaping commerce and delivery. Technology could play a crucial role in creating new sources of growth, boosting productivity, and helping workers and businesses transition and adjust to a new world.

Harnessing the benefits of technology while leaving no one behind in the post–COVID-19 digital world is key. Connectivity is a requisite for telework, but more than 21 million people in the United States lack advanced broadband internet access. About 60 percent of the global population, mostly women in emerging market and developing economies, still has no computers or access to the internet, and 250 million fewer women are online than men. Emerging technologies have the potential to be a great equalizer, but without the right infrastructure and governance in place, we could see the digital divide intensify. As in public health, there is scope for innovative public-private partnerships to bridge this divide and ensure that digital inclusion represents economic inclusion.

There is also an urgent need to adapt and reform education systems and workforce training to reduce skill mismatches for a technology-enabled workplace. But not all jobs can be done from home. COVID-19 shows us more clearly than ever before that, in the words of Martin Luther King, “all labor has dignity.” The pandemic has also exposed the disconnect between workers deemed essential in this fight—such as those working in health care, eldercare, agriculture, and grocery stores—and their precarious benefits and job security. Severe social protection deficits for these workers and the countless others who work in the informal economy will need to be addressed.

Third, pandemics, like climate hazards, are a harsh reminder of the relevance of natural phenomena and the need for ensuring long-term resilience.

Climate action and sustainability can gain renewed priority as fiscal stimulus packages are deployed to jump-start the economic recovery. Investments in climate-resilient infrastructure and the transition to a lower-carbon future can drive significant near-term job creation and capital formation while increasing economic and environmental resilience. These investments could include building renewable-energy infrastructure and more resilient roads and structures, expanding the capacity of the power grid, retrofitting buildings, and developing and deploying technologies to decarbonize heavy industries. Moving toward a lower-carbon economy is daunting but imperative, and we must rise to this challenge collectively.

The post–COVID-19 order will be created. But the problems thrown into sharp relief by the crisis remain. Poverty, rampant inequality, declining biodiversity, environmental degradation, and scarcity of clean water still need to be tackled. So do the long-standing inequities in our societies. How we protect and lift our most vulnerable will be a test of our humanity.

There could be a silver lining. We have seen mobilization of resources for public purposes on a scale witnessed only in times of war. But this current war is being waged against a common enemy. The solidarity accumulated in times of global lockdown and disease could be a valuable foundation on which to build. 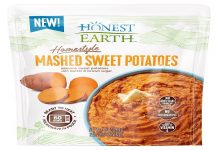 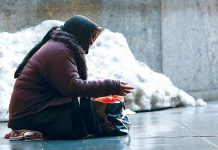