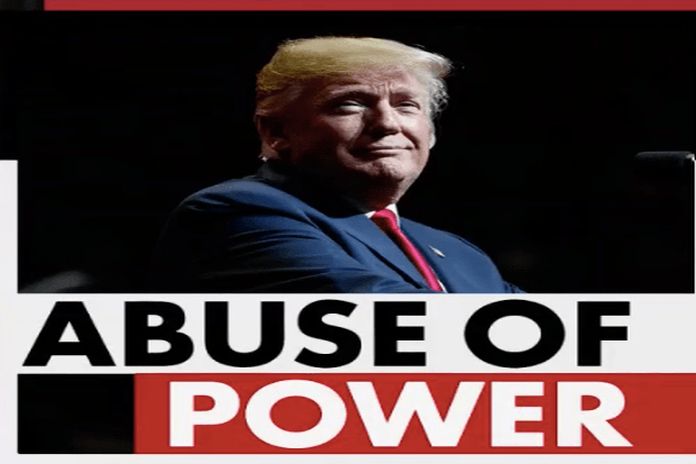 President Donald Trump has shown how fragile our democracy is when we have a president who abuses his power and threatens the Constitution of the United States.

During protests in June, Trump wanted to deploy 10,000 troops from the 82nd airborne division and other units to Washington DC to squelch the protests. The rational thinking and recommendations of Defense Secretary Esper; Chairman of the Joint Chiefs of Staff, General Milley; and Attorney General Barr avoided the deployment.

Trump abused his power when he asked the Ukrainian president to interfere in our election, and Trump was subsequently punished with impeachment by the House of Representatives. Trump asked China’s president, Xi Jinping, to help him in the 2020 election.

I agree with former Chief of Staff General John Kelly who essentially said we have to scrutinize candidates for the presidency of the US to ensure they have the psychological stability, even demeanor and intelligence to assume the office of the president of our great country, and do not threaten our Constitution.

A vindictive and corrosive president