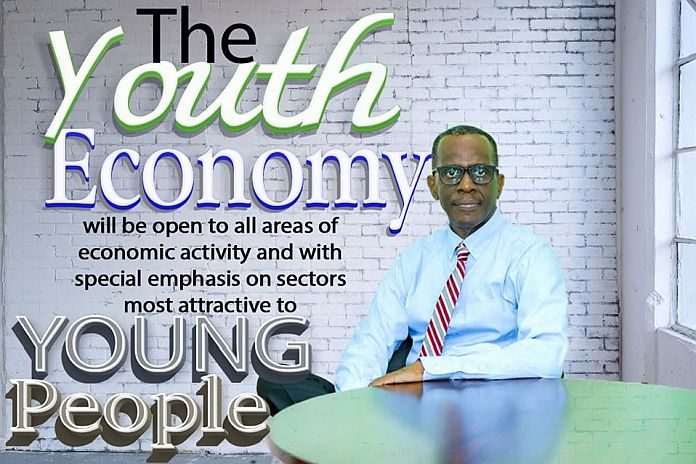 This past Saturday, we celebrated the 41st anniversary of our Nation’s attainment of Independence. When Sir John Compton received the instruments of Independence from the representative of the British Empire at midnight on February 21, 1979, he did so with jubilation, pride and with the expectation that future leaders would build upon that Independence.

Never in his wildest imagination did the late prime minister envisage, that a leader of the Party he founded, would so offend our Independence. So this year, as we reflect upon the significance of our Independence, we must put under scrutiny the actions of our past, present as well as future leaders of the country and most importantly, the direction of our nation come election day.

Fellow Saint Lucians, when you elect the Saint Lucia Labour Party (SLP) as the next government of this great state, and when I am sworn in as your next prime minister later this year or in 2021, rest assured our Independence will be reinforced.

We will work tirelessly, together with all citizens to reclaim Saint Lucia for Saint Lucians. Under my leadership, we shall restore hope and confidence in the competence and capacity of Saint Lucians to chart and control our own destiny. History has demonstrated that we are a creative and ambitious people. We are capable of attaining success in various arenas and rising to levels of international prominence.

Therefore, a Philip J. Pierre administration will ensure the provision of the necessary support and resources to make this the vision the reality for more Saint Lucians than ever before:

Brothers and sisters, this is the promise of a Philip J. Pierre administration. Now is the time to elect a team of dedicated Saint Lucian men and women. Let’s do this together and reclaim our country’s Independence.