GENEVA, Switzerland – The spread of polio internationally remains a global public health concern, experts meeting in Geneva have concluded. The opinion comes in a statement released on Tuesday following the latest meeting of the Emergency Committee convened by the World Health Organization (WHO) that provides technical advice on international public health emergencies.

“The Committee unanimously agreed that the risk of international spread of poliovirus remains a Public Health Emergency of International Concern (PHEIC) and recommended the extension of temporary recommendations for a further three months”, it said.

The emergency committee, which met in December, expressed concern over “the significant increase” in cases of wild poliovirus 1 (WPVI), the last of three strains to be eliminated.  There were 28 cases in 2018, compared to 113 as at mid-December last year, “with no significant success yet in reversing this trend.”

Members said recent progress “appears to have reversed”, as the international spread of WPV1 is at the highest point since the declaration of a public health emergency of international concern (PHEIC), in 2014.

Transmission remains widespread in Pakistan, where challenges include continued refusal to accept vaccination by individuals and communities.  There was also evidence of further spread to neighbouring Afghanistan, where ongoing instability makes scores of children inaccessible, particularly in the south.

Meanwhile, WPV1 has not been detected in Nigeria for three years, meaning that the African region could this year be certified as being virus-free. The emergency committee also commended efforts to reach children in Borno state in the north, which has been in the grip of a Boko Haram terrorist insurgency for a decade.

Regarding circulating vaccine-derived polioviruses (cVDPV), the Emergency Committee recalled that outbreaks have occurred in Africa, the Eastern Mediterranean, South-East Asia, and the Western Pacific regions, while seven countries have reported outbreaks since its last meeting.

Additionally, the spread of cVDPV2 was recorded in West Africa and the Lake Chad area, reaching Cote d’Ivoire, Togo, and Chad, while cVDPV1 moved from The Philippines to Malaysia.

“The rapid emergence of multiple cVDPV2 strains in several countries is unprecedented and very concerning, and not yet fully understood,” said the statement.

Overall, countries affected by wild poliovirus 1, or strains of circulating vaccine-derived poliovirus, should officially declare that stopping their spread is also a national public health emergency, the committee said in its temporary recommendations.

Residents, long-term visitors, and travellers to these areas also should be protected against the disease.

The experts further recommended intensifying coordination to increase vaccination coverage of people travelling who regularly cross borders and to improve monitoring of the quality of vaccination at transit points as well as tracking of unvaccinated travellers. 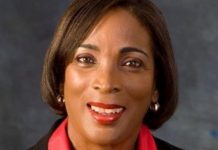 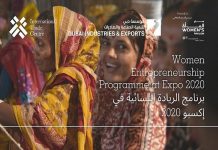 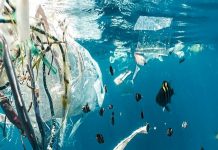 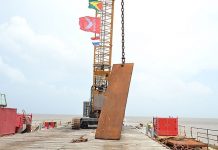 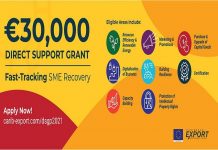 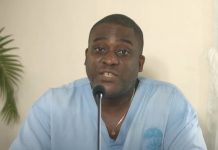 A new generation of experts in Rwanda