With only 12 days left for canvassing, Condor, whose expectations of a top leadership position in the Dr Timothy Harris government were dashed, is convinced that while the general election looks like it’s going to a close contest, [but] the SKNLP will recapture the government.

He examined the key issues in the June 5, 2020 elections; including, “transparency, accountability, freedom of information, public accounts committee, the whole works, the whole gamut, the whole range of good governance issues – election campaign funding, nepotism, corruption … you name it … ”

Condor stressed that the Dr Harris administration has not done enough during its tenure to introduce and implement its good governance agenda on which the 2015 general election was fought.

As an example, he pointed out that five years ago the election boundaries were an issue, and although five years have now passed the Dr Harris government still had not addressed the boundaries situation.

Condor stated that the key governance issues which he expected to be raised in the general election would include transparency and corruption.

Looking back at the previous election when he left the labour party for Team Unity, Condor explained that in the last election there were people who thought it was time for a new dispensation and they voted accordingly. He believes that there is a sense of the same thing now ahead of next month’s general election.

He lamented that in 2015, the electorate wanted to have things done differently. Interestingly, despite never having a one-term government ever before in the nation’s history; in 2020 the people are looking for a new way. Analysing the present situation, Condor, said, “I think what has happened is that they [ the people ] have seen their hopes and aspirations dashed.”

One member of the NextGen SKN labour team, commenting on Condor’s bitterness about his treatment at the hands of his former friend and colleague, Dr Harris, inclusive of being denied a ministerial post when he was expecting one, said: “Sam is at heart a good person who was misled. He has now seen the light and is a good example of what can happen with people who trust Dr Harris.  We hope that others learn before it is too late.” 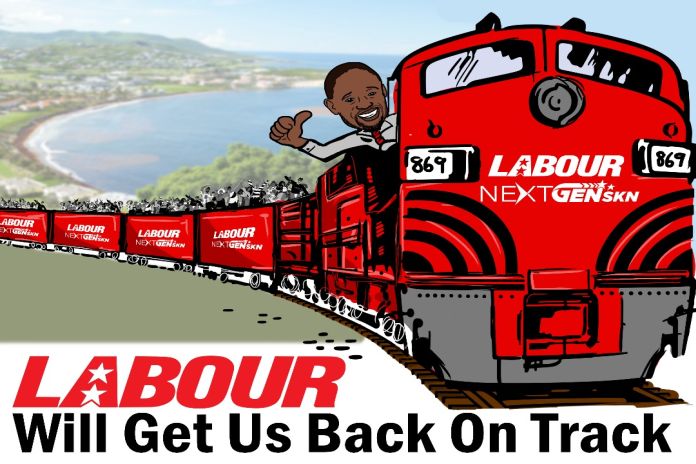 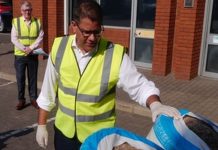 Dynamic Dominica: A victory for the ages