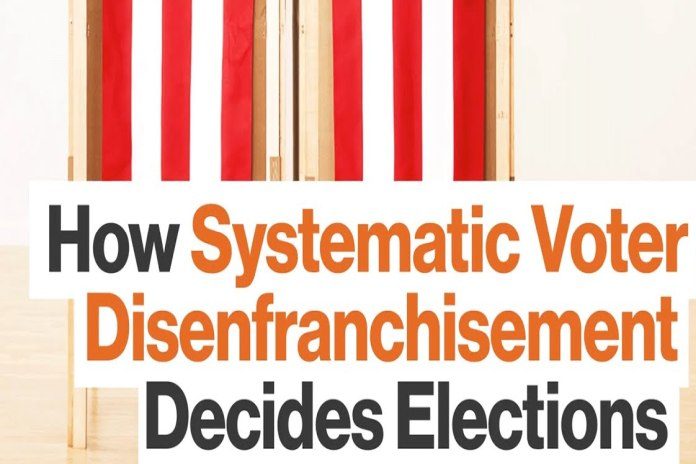 LONDON, England –  Nationals of St Kitts and Nevis residing in the United Kingdom have been urged to challenge the decision of the Timothy Harris-led Team Unity government to disenfranchise them ahead of general elections.

Addressing Kittitians and Nevisians in the UK last Thursday, political leader of the St Kitts-Nevis Labour Party (SKNLP) and leader of the opposition, Dr Denzil L Douglas questioned the proposed decision of the coalition to remove the names of qualified voters who are properly registered to vote but currently live overseas and instead impose a residency requirement.

“Why should you, who voted in the last elections in 2015 as you have done in previous years and voted for the party of your choice, then suddenly because  prime minister Dr Timothy Harris realizes that his support overseas is not as strong as the labour party support, is going into the parliament to tell Kittitians and Nevisians in England and around the world that you cannot come home again to vote simply because he believes that he does not have the support that he deserves to have like SKNLP abroad,” Dr Douglas told nationals.

Dr Douglas called on St Kitts and Nevis nationals to take several measures to prevent their rights to vote being taken away by Dr Harris.

“Talk to your relatives at home. Send letters to the government. Speak to St Kitts and Nevis High Commissioner here in London and tell him how you feel about the matter, ” said Dr Douglas, the former prime minister, who pointed out that this ought not be done.

“The way forward is to get the views of Kittitians and Nevisians via a referendum”, Dr Douglas said who was accompanied by the parliamentary representative for St Christopher 3 (West Basseterre), Konris Maynard and Dr Terrance Drew, the SKNLP candidate for St Christopher 8, also discussed several other issues of concerns including the skyrocketing cost of living, poor health services, lack of investment, inadequate housing and the state of agriculture.

Meanwhile, prime minister Dr Harris voter disqualification plans have also received disapproval by the premier of Nevis who is also the minister of foreign affairs and Aviation, Mark Brantley.

“We put together a whole Commission to consult on the legalization or decriminalization of marijuana. But on the issue of taking a right to vote away, we shouldn’t consult the people being affected? I am certain this was never the intention.”

“I have not called for a referendum. I have called for wide public consultation and debate just as we are doing now so that we the Parliamentarians truly know what St Kitts and Nevis people feel about this important issue. This is too fundamental a question to treat in the ordinary way,” said Brantley in a social media posting in July 2018.

“The right to vote goes to the very heart of our democracy. In Nevis, we made history by fighting against the arbitrary disenfranchisement of hundreds. Should we now disenfranchise thousands by the stroke of the legislative pen without even consulting them? Is there a groundswell of support for the disenfranchisement of our diaspora? If there is a perceived problem is disenfranchisement the only way to address the problem? Big issues like these demands widespread discussion,” said Brantley.

Another SKNLP town-hall meeting on Dr Harris voter disenfranchisement plan, the sagging economy, the deteriorating business and manufacturing sectors, widespread corruption, the poor state of healthcare and lack of opportunities for the youths; is scheduled in Ontario, Canada, October 20, at the Tropicana Community Services, 1385 Huntingwood Drive (off McCowan Road), Scarborough, Ontario, at 6.30 p.m.

The government of Dominica is legitimate