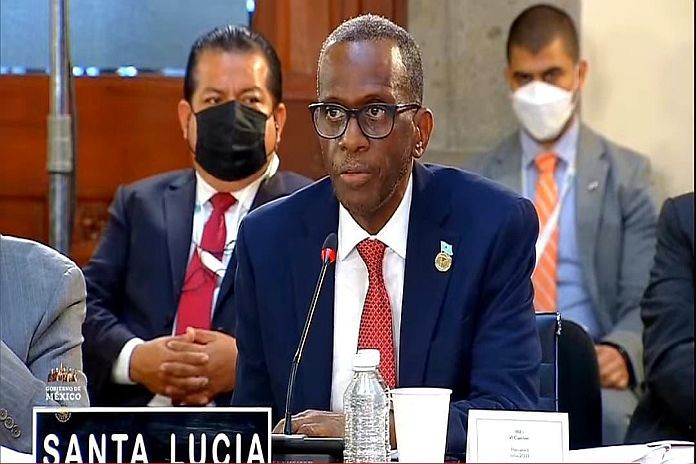 CASTRIES, St Lucia – Addressing the VI Summit of the Community of Latin American and Caribbean States (CELAC) prime minister of Saint Lucia, Philip J Pierre, took the opportunity to thank the government and people of Mexico for their excellent hospitality and the privileged to be in the company of members of CELAC.

“Saint Lucia is a small country of only 238 square miles but our people share the same hopes and aspirations of people all over the world who care for a better quality of life and respect the doctrine of this democracy and non-interference in the external affairs of the other countries.”

“We believe that CELAC can serve as an important voice for unity and cooperation in our region,” said prime minister Pierre. “We look forward to the deliberations on self-sufficiency in health matters particularly at the time when our countries are plagued by the COVID-19 pandemic. Despite our size we share the same problems,” prime minister Pierre noted:

Prime minister Pierre, attending his first CELAC conference called for “unity to fight the misinformation on COVID-09 vaccination,” added, “Saint Lucia believes that unity and integration of the people of CELAC can serve the people of our region in good stead.”

Prime minister Pierre also thanked the government and the people of Cuba for their “ support with medical personnel particularly now during the COVID-19 pandemic. We salute the heroic people of Cuba and Venezuela and look toward to an improvement in the quality of life in their countries.”

Saint Lucia’s prime minister, Pierre, took the opportunity to “affirm our commitment to true democracy and call for a peaceful and equitable opportunity for our people to survive and improve their quality of life. Saint Lucia believes that regional economic integration provides a common platform through which members can best promote their interest with the rest of the international community”, affirmed, “we respect this type of multilateral diplomacy.”

The Saint Lucia Labour Party (SLP) won the general elections with a resounding mandate under the theme ‘Putting People First’. “We believe that organisations like CELAC share the same philosophy and we look forward to meaningful engagement and participation,” said prime minister Pierre.

For the Caribbean, relations with the US and China is not one or the other 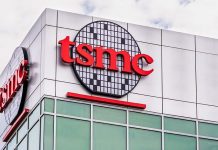 In recognition of Cuba’s immeasurable generosity and solidarity