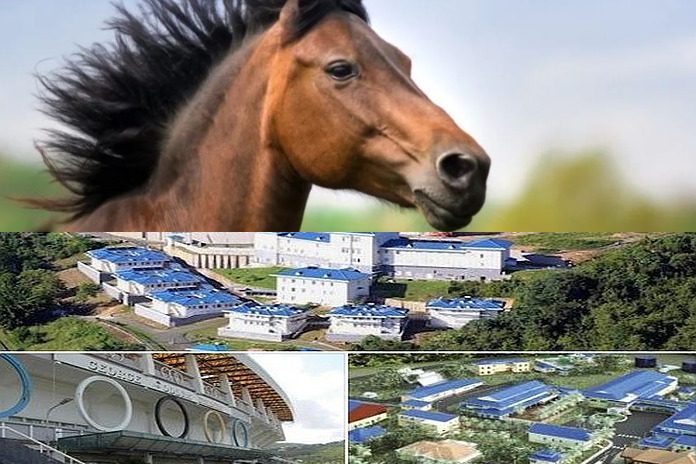 CASTRIES, St Lucia — Following the arrival in Saint Lucia two weeks ago of 40 horses under police escort from the USA for the Desert Star Holdings (DSH), project; prime minister Allen Chastanet and representatives of DSH, on Wednesday, October 23, held a press launch for a horse racing festival scheduled for December 13, 2019.

“The zeal with which the government has supported the launching of this horse racing track”, said leader of the opposition, and political leaders of the Saint Lucia Labour Party (SLP), Philip Pierre, “sadly, contrasts with its indifferent approach to resolving a health crisis in the country, a crisis largely of its own making.”

“In the last few weeks, Saint Lucians have witnessed a rush of activity geared towards the imminent opening of a horse racing track in Vieux Fort which is supposed to be the first stage of the so-called DSH project, signed by the Chastanet – led government in 2016. This is being promoted as the government’s first major foreign investment in 3.5 years in government; notwithstanding the long list of potential investments, the Chastanet – led government has messed-up since assuming office. In one case, costing the country upwards of $20 million which had to be paid in compensation to one investor,” said Pierre.

The United Workers Party (UWP) government has attempting to mask the use of taxpayers’ funds in the horse racing project by claiming that it is the investor who is responsible for all developments to date.

The government cannot hide the fact that to facilitate this horse racing venture, it has used public funds for the following:

In contrast, Pierre explained that the UWP government, “stopped the reconstruction of the St Jude hospital in 2016 and after 3.5 years, discarded that reconstructed facility as being below standard – without any proof of its claims, and is to replace it without any tender with another building to be completed in 18 months.” Pierre added, “Whatever route the UWP government had chosen for the completion of St Jude; and if it had not stopped the project in July 2016, it would have been completed. During those 42 wasted months, the staff and patients at St Jude have continued to suffer while others have died in the substandard conditions at the George Odlum Stadium.”

“It is a shame that the director-general for International Development and Cooperation at the European Union, who donated the Owen King European Union (OKEU) hospital, to the people of Saint Lucia, gave the government a failing grade of two out of ten –  for the non-functionality of the hospital after a visit to Saint Lucia in September,” said Pierre.

“This happened simply because once again, the Chastanet-led government, on assuming office, fired the commissioning team led by Dr Stephen King, that the SLP government had appointed to undertake the move to the new hospital and consequently halted the move to the new facility. What is even more alarming is that all this was the result of Chastanet negotiating with a foreign company, Cayman Health City, to take over the operations of the hospital.”

“By its actions”, Pierre said, “this UWP government has demonstrated that health care in Saint Lucia is not its priority and that it is more concerned with bringing festivals to the people.”

Pierre admonished the UWP government. “Beginning in 2017 it has been the Soleil Summer Festivals to currently, the Equine Cultural Festival.”

“The governance of a country is not about entertainment; it is not a sport… not even for Kings. Governance is about the serious business of managing issues of life and death.”

The SLP, said Pierre, “Therefore calls upon all good citizens of this island to join the movement in protesting and halting, the foolishness, the callousness, and misguided priorities of this Chastanet led government.” 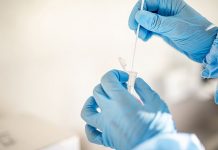 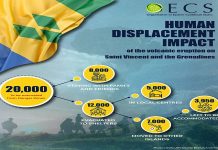 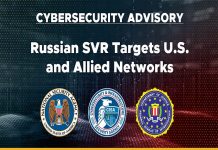 The disinformation campaign regarding the role of the OAS in the...