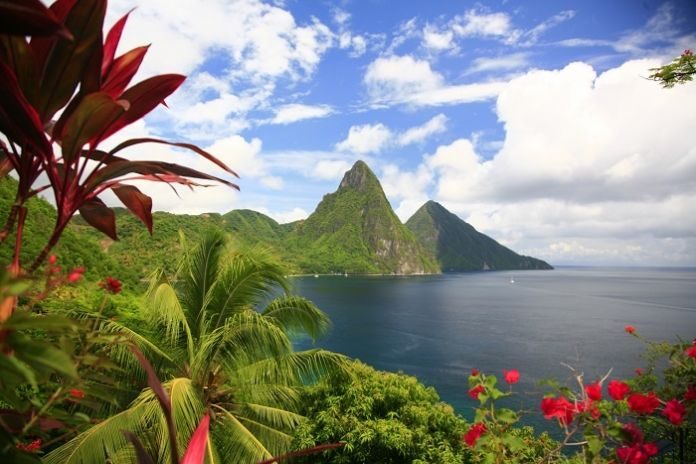 CASTRIES, St Lucia — Figures released to industry partners for the month of July according to the press release from the Tourism Authority said, Saint Lucia recording not only the highest number of visitor arrival figures ever recorded for the month of July, but also, for any one-month period in the island’s history. This surpasses the record set last March by 2.5 percent when 41,741 visitors stayed on the island.

According to the Tourism Authority, in July 2019, Saint Lucia welcomed a total of 42,773 visitors, an increase of 13 percent or roughly 5,000 additional visitors from July 2018.

The figures released are said to support “The trendy and highly-sought-after Caribbean destination of Saint Lucia continues to bask in the news of more record growth for the island’s leading economic driver, the tourism industry.”

“The US market grew by a whopping 23 percent, owing largely to the hosting of Carnival activities and the additional airlift from American Airlines out of Miami. The Caribbean market recorded 6 percent growth due to a series of summer vacation campaigns notably Carnival, Caribcation, Mercury Fest, the hosting of the Caricom heads of government summit and the introduction of the second Capo Rosso ferry from Martinique.”

The release continued: “Arrivals from France grew by two percent, the rest of Europe by 17 percent and the rest of the world by 61 percent. Despite the overwhelmingly positive increases there were however some decreases in arrivals for the month of July from three markets, namely the UK three percent, Canada three percent, and Germany 18 percent.”

The Saint Lucia Tourism Authority is the marketing and promotion organisation for Saint Lucia and represents markets that include the USA, UK, Canada, France, Germany, the French Antilles and the eastern Caribbean.

Notwithstanding the double-digit increase recorded in July, together with the increases from the previous months, YTD stay-over arrivals are now 7.5 percent higher than the same period last year, according to tourism minister Dominic Fedee. 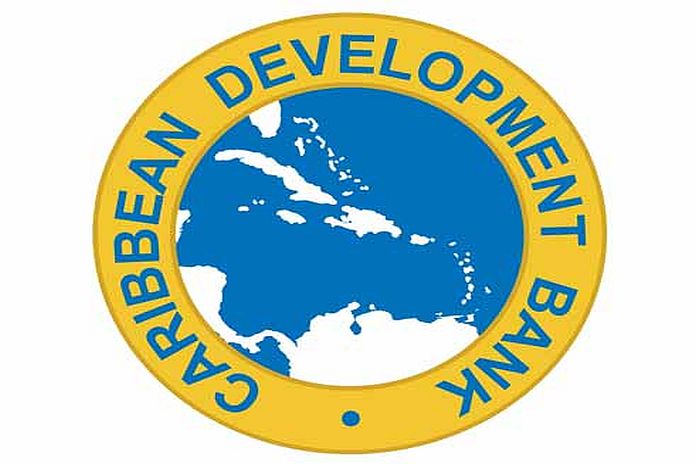 “Official data from the Eastern Caribbean Central Bank 2018 reflect an upward adjustment in real GDP growth in 2018 to 1.3 percent, from the 0.6 percent reported in CDB’s Country Economic Review of March 2019. Stronger than expected growth was driven primarily by higher levels of tourism-related activities.

“There was a downward revision to government’s fiscal performance for 2018. The estimate of the overall balance was downgraded to a deficit of 0.9 percent of GDP, from a reported surplus of 0.3 percent. Similarly, the primary surplus was adjusted downwards. These revisions were mainly influenced by higher spending than previously reported. Public sector debt was estimated at 65.9 percent of GDP for the end of 2018,” the CDB economic review concluded.

Escaping a fractured tourism economy in the Caribbean

Barbados putting a stop to overspending