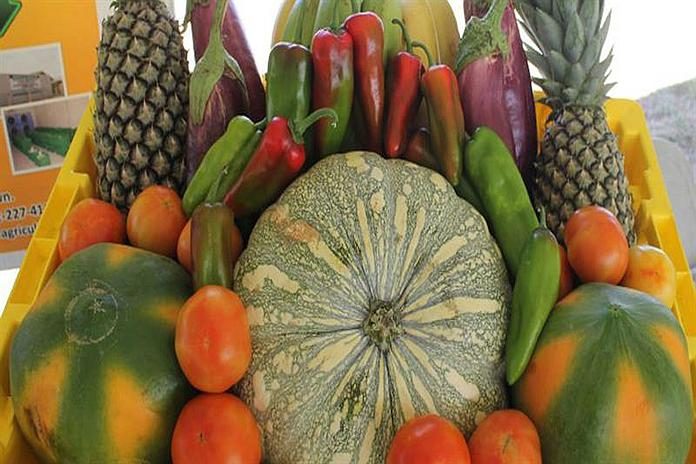 By Amanda-Faye Clarke, Ministry of Agriculture

CASTRIES, St Lucia— Building on a closer relationship with community and consumers at large, agriculture leaders in partnership with the Taiwanese Embassy have initiated a series of events that will serve to build interest in locally-produced foods.

This initiative forms part of the import substitution project to focus efforts on increased production of seven crops that will assist the ministry of agriculture’s strategy to reduce the national food import bill.

The farmers market concept embraces the ministry’s theme of “Eat Fresh; Saint Lucia’s Best” is a strategic move to meet the general population at their point of need; while apprising consumers of the latest developments within the agri-food sector, farming trends, and food safety. Utilizing this outlet, farmers get the opportunity to showcase their produce and promote the consumption of local crops.

“Unfortunately, this coincides with the tourist season when the demand is at its highest. So, through this project, we will introduce new technology that will allow the farmers to produce year-round,” Eudovic said.

Last week, a farmer’s market held in Roseau was the project’s third hosting. Eudovic said the initiative is gaining momentum.

“Our aim is to have one farmer’s market per month. But, looking at the current trends, some places where we have already hosted a farmers’ market, like Micoud, are already requesting that another event be held. The initiative has so far been successful and farmers on their own have decided to have their own farmers’ market. That is a very good indicator that the farmers’ market concept is working.”

Saint Lucia has eight agricultural regions: “The strategy is to hold at least one event in each region, thereby increasing the chances of interaction between the community and farmers, and the penetration of messages on the socio-economic benefits of buying and consuming locally grown foods.”

“We have had many engagements with our stakeholders, we have had training with the extension officers because they are a vital part of the executing arm of this project, we have had engagements with the different ministries for information gathering, meetings with chefs and purchasers, and we are currently hosting a farmers’ training program where 100 farmers are being trained island-wide in new technologies,” Eudovic said.

The ministry of agriculture continues to interface with its stakeholders on improved, sustainable actions to encourage farming livelihoods as a means for growing the sub-sector.