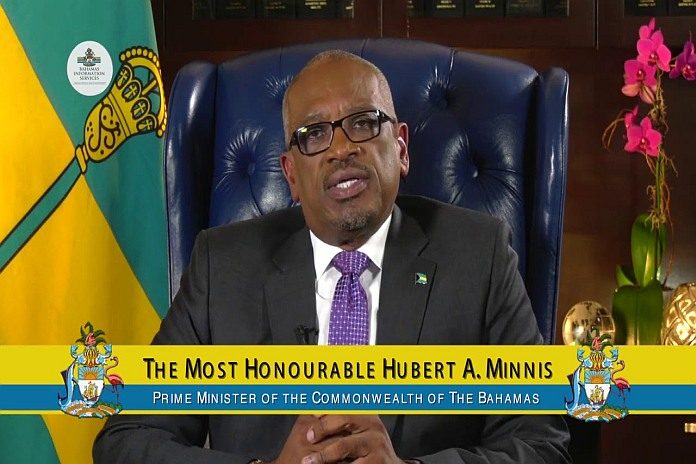 NASSAU, Bahamas — The government of The Bahamas will provide land and infrastructure for the construction of new homes for hurricane Dorian victims, prime minister Dr Hubert Minnis said, in the House of Assembly Wednesday following a vote on a motion expressing confidence in his leadership.

“The question was put with respect to how we’re moving forward with hurricane Dorian,” he said. “And we know that housing is a problem and we are in the process now [Mr Speaker] of demarcating chunks of land to commence construction of subdivisions.

“We are also having, next year, a donor conference by United Nations Development Programme (UNDP) and we’re hoping that we will raise sufficient money where we can place the infrastructure in place in those various subdivisions. So, we would have the land that would be basically donated or free to the homeowner. The infrastructure would essentially be free to the homeowners, in that, that would be put in by the donor group.”

Minnis said that he believes the homes could be constructed very cheaply and that contractors would be willing to work with the victims to increase affordability and limit the need for large upfront costs.

“We also know that the land falls within the economic free zone, and therefore all duties are free,” he said. And if we’re doing 400 homes, then we can establish RFPs (request for proposals) with four or five contractors who would be able to build these homes, and I would think, [Mr Speaker,] we would be able to build homes the cheapest ever in The Bahamas with all the amenities being added.

“And, [Mr Speaker] I would think for the first time, there would be contractors out there knowing that there would be no cost for the land, no cost for the infrastructure, no costs for the construction materials, etc., I am certain that there are contractors out there who would mobilize their own funds and allow individuals to move in without any form of down payment to start monthly payments. And that would be an even better situation for many of the new homeowners as we start to rebuild.”

Hurricane Dorian leveled parts of Abaco and Grand Bahama in early September, leaving at least 70 dead and thousands displaced. The government announced in the immediate aftermath of the storm that it would provide temporary housing on Abaco in the form of domes at a cost of $6.4 million.

Of the 213 domes purchased by the government, 110 are expected to be erected by Christmas, with the remainder in place by the end of January, Brickell Management contractor Phil Robinson said earlier this week.

Power must be used as a tool, never as a weapon