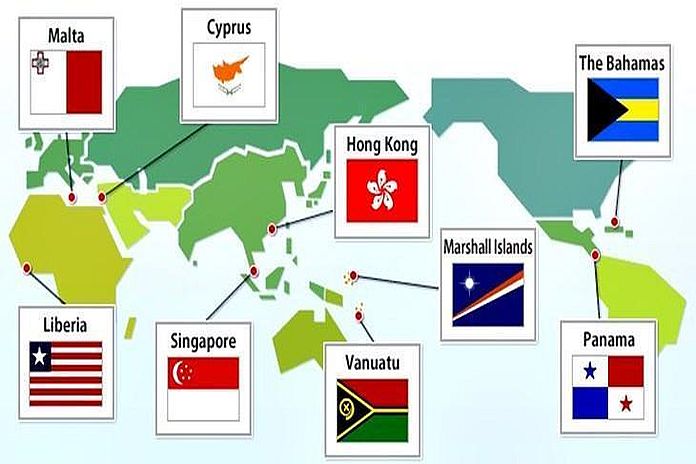 NASSAU, Bahamas — The Bahamas Maritime Authority (BMA) has maintained its position as a top ship register, placing third behind the United Kingdom and Norway in the recently released Paris MoU White List rankings on port state inspection performance and solidifying its spot as the top non-European ship register.

The Paris MoU White List is based on the total number of inspections and detentions over a three-year rolling period for flags with at least 30 inspections in the period. The White List represents quality flags with a consistently low detention record.

Speaking to the recent listing, BMA head of the inspections and surveys department Stephen Keenan said The Bahamas’ consistently high ranking demonstrates a continued commitment to excellence of service across its fleet and the quality of The Bahamas-flagged vessels.

“To be placed so highly again on the White List is testament to the efforts of the BMA team, its recognized organizations, BMA inspectors, owners, managers and seafarers,” he said in a statement.

“We would like to thank them all for their continued adherence to the levels of performance required by the BMA, which has resulted in this consistently low detention record.”

“To support its owners, the BMA team provides ongoing advice and guidance to assist with port state control and regulatory compliance issues, as well as regular flag state inspections, statutory audits and fleet surveys, all of which help to ensure that the ships comply with international conventions,” the BMA stated.

“This excellent ranking on the Paris MoU White List follows on from the BMA’s recognition earlier in the year by the United States Coast Guard (USCG) with its award of Qualship 21 status to the registry.”

The BMA manages a fleet of more than 1,500 ships, consisting of some 64 million gross tons.

Provocation is no justification for abuse

The View from Europe: The way ahead for Caribbean tourism