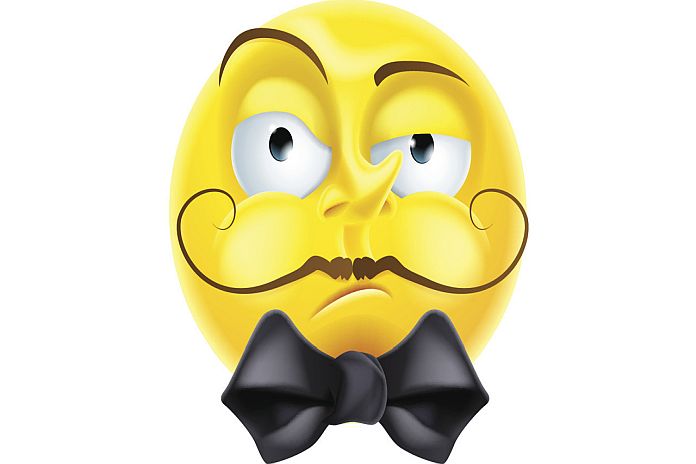 Political parties often cajole their favourite factotums to positions of influence and comfort after a general election. Governments and the art of governance rely on their renewed interest to develop policy. Alongside this is constituency development and government projects, combined with the art of politics — who gets what, when, and how.

In summation, it is a reward for taking the political party to victory at the polls. So, don’t believe a word of trickle-down economics and political nonsense from party loyalist and economic capitalist, who cajole cruel hoax on the unassuming while they enrich themselves and their proxies.

In small island states, for example, Saint Lucia, where the government can be purchased, the spin-offs are often via insider trading [who you know, and who know you] —appointments on statutory boards, the appointment of full-time and temporary senators, and the formation of new government entities — often ensure the ruling party commands.

The other offerings are via government contracts, no-bid contracts, and pop-up companies that are seemingly attributed to government ministers, civil servants, and political proxies, employing party hacks.

The above-mentioned gives reason to reflect on what has been termed ‘The Belrose Doctrine’. To paraphrase, you vote and influence votes through the vision of a political party. Upon winning the election we take care of you and the constituency. Other personnel and constituencies are an option for the unfilled crumbs that may become available.

Now, let us examine another real situation, that of an armchair political dinosaur. In a recent remit to the incompetence of his proviso at a chance encounter characterized by dimness, he blurred — ‘Let them write’. The mannerism was apparent to the supposition of an expected give-and-take. But again, he was mistakenly hastened to assume guilt — uttered his intent.

‘The Belrose Doctrine’ and ‘Let them write’ has the common thread of emphasis to placate the political party base, electioneering and remaining in power. To which, one can understand the need to guard territory against practical fears, deliberate to the limitations in a cloak-and-dagger market place.

‘The Belrose Doctrine’ and ‘Let them write’ is systematic to the government/governance of Saint Lucia. This is supported by the inclusion of factotums, in the political divide. And as reinforced in the public square ahead of the general elections, this must be rejected absolutely.

In conversation with peers, the relevance also equates to the symbolism of the Trojan Horse and the realization that both scenarios are descriptive of retired civil servants — perceived as useless to themselves.

The conversation revealed the practical armchair scenario of political dinosaurs, gatekeepers, and Trojan Horse replicas, who have not mastered anything, notwithstanding 25 plus years in the civil service. They illustrate the narrative of illusionist in retirement, that must work for/and or drive the narrative of exclusion and colonial separatist.

The moral also illustrates needless minds who cannot fend for themselves and/or create opportunities for socio-economic dynamism. The Belrose Doctrine’ and ‘Let them write’ survival code — is the realm of political addiction, desirous of more.