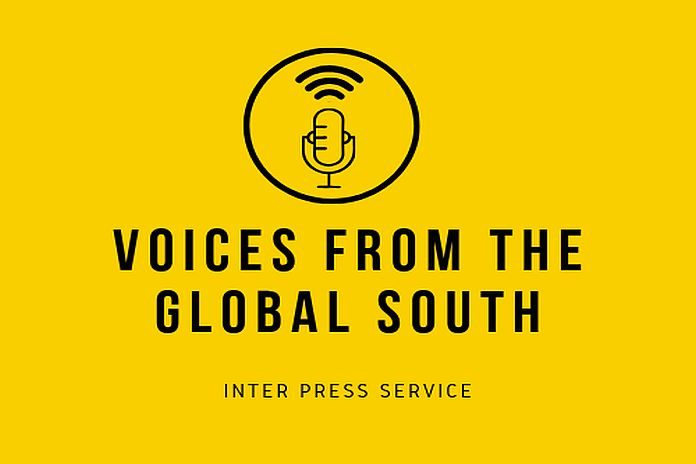 PORT OF SPAIN, Trinidad, (IPS) – The Caribbean is currently deploying a new technology to help it build resilience to natural disasters. Known as LIDAR, the acronym for light detection and ranging, the technology is being used to gather data that will help regional governments better predict the impacts of climate-related events and determine how best to prepare for them.

One of the organisations using LIDAR for data collection is the Pilot Programme for Climate Resilience (PPCR) in the Caribbean, funded by the Climate Investment Fund and the Inter-American Development Bank. In 2012, LIDAR was effectively used in the United States in the aftermath of hurricane Sandy.

The PPCR-Caribbean’s programme manager Ainsley Henry tells Voices from the Global South that the technology might even have prepared the Bahamas to better cope with hurricane Dorian which struck the island chain on September 1. The Category 5 Dorian was one of the most destructive Atlantic hurricanes on record, causing at least 50 deaths, storm surges more than 20 feet high, and mass evacuations in The Bahamas.

Though The Bahamas is not part of the PPCR-Caribbean project, LIDAR mapping is increasingly being used by organisations to strengthen the Caribbean’s climate resilience, Henry says. He explains how this technology can change the way hurricanes affect the region and some of the challenges involved in using it.