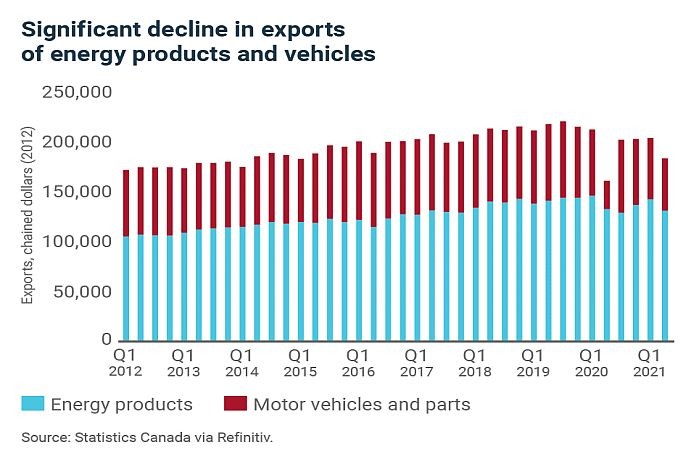 MONTREAL, Canada – Most economists had expected the Canadian economy to rebound modestly in the spring as it shook off the effects of the third wave of COVID infections. However, GDP declined at an annualized rate of 1.1 percent between the first and second quarters, led by a sharp drop in exports and residential investment.

The second quarter ended on a more optimistic note with GDP rising by 0.7 percent in June after two months of decline. That brought economic activity to 98.5 percent of the pre-pandemic peak in February 2020.

The slowdown in the spring reflected continuing turbulence from the pandemic. Canadian exports fell by 4 percent in the second quarter (15% annualized) compared to the previous quarter. This drop translated into a decline of almost 5 percentage points in GDP growth.

The drop came entirely from the goods sector, as services exports continued to rise. Services account for only about 15% of total Canadian exports, so they were not enough to offset the losses in Canada’s two main goods export sectors—energy (-7.9%) and automotive (-14.8%).

Shortages in automotive supply chains (especially semiconductors) have taken a toll on the industry. They forced the closure of automotive plants in Canada this spring. Although production resumed in June for some plants, supply remains an issue and will continue to hold back the industry for several more months. This should result in subpar exports in the next quarter as well.

The residential sector emerged as an important contributor to the recovery in late 2020 and early 2021 with the construction and real estate services industries accounting for about 20 percent of the economy.

But a slowdown in the resale housing market in recent months put a damper on the most recent GDP data. Residential investment hurt growth by 1.4 percentage points in the second quarter.

The slowdown in residential housing reflects a low supply of homes for resale, which limits transactions. New construction and renovation, the two main components of residential investment, were still up last quarter.

While levels remain high, early indications for the third quarter show that both construction and renovation are slowing. Housing starts were down 3.2 percent in July from June. Building permit applications also declined during the same period.

According to a Bank of Canada survey, 75 percent of respondents who accumulated excess savings during the pandemic planned to spend a good portion of it. Despite this positive outlook, household consumption was more sluggish in Q2.

With growth of just 0.2 percent, consumers appear to have reallocated their budgets from goods to services rather than increasing their overall spending.

According to Statistics Canada’s initial estimates, the economy contracted by 0.4 percent in July. Since this is only a preliminary estimate, we have little detail to explain such a decline at a time when the Canadian economy was well on its way to reopening. This is also one of the strongest periods for the tourism industry, which has the potential for strong growth considering that it lags behind the recovery of other Canadian industries.

One hypothesis is that shortages are slowing growth. Labour shortages, which business have faced since the economy began reopening, are at an all-time high.

Additionally, delivery difficulties and a mismatch between supply and high demand for certain products may also be dampening the expected consumption boom. Many businesses have been forced to limit their hours of operation or deal with long delivery delays, limiting the potential for household consumption.

Employment continues to grow in August

The Canadian economy added over 90,000 in August. Not surprisingly, the majority of the gains were in the hotel and food services (+74,600) and arts, culture and recreation (+23,900) sectors, which continued to benefit from the easing of health measures and the tourism season. Similarly, most of these jobs were created in Ontario (+53,000) where the reopening accelerated at the end of July. 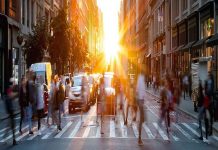 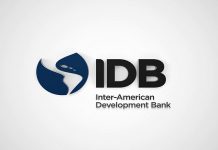 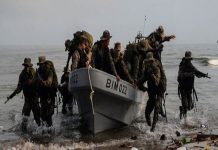