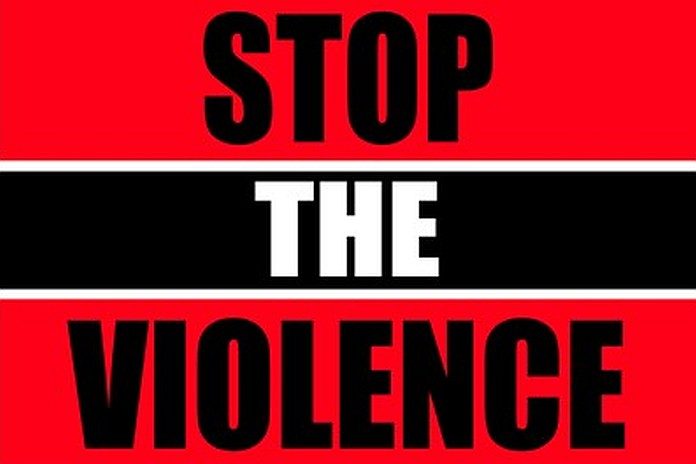 Given eight gruesome murders in the early days of 2020 suggesting a murder rate this year close to, or exceeding 2019, it is now pellucidly clear that Edmund Dillon based on his performance was a much better minister of national security than minister Stuart Young.

Minister Young cannot PR himself out of a crime crisis. Neither can attorney general Faris Al Rawi legislate our country out of its crime situation.

Time and time again we have been through this charade where citizens are hoodwinked into believing something is being done to combat the crime problem. Every minister that has held the national security portfolio under this inept administration has failed but minister Young is by far the worse.

It is incumbent on prime minister Keith Rowley to apologise to minister Dillon for removing him from that critical ministry and replacing him with a  clueless and incompetent successor.

During minister Dillon’s 36 months tenure, annual murders were 410, 463 and 494. Comparatively speaking under minister Young, it has been 516, 538 and trending upwards.

Why retain minister Young in your recent Cabinet restructuring with murders exceeding 500 but fire minister Dillon earlier with a much better track record?

Are your decisions data-driven?

Minister Young’s performance comparatively speaking is even worse than Martin Joseph’s who was minister of national security from 2007 to 2010.

While under minister Joseph in 2008, annual murders reached its highest ever of  550 yet by 2009 it was down to 509. So while minister Joseph has the record for the highest murder rate at least he appeared engineering a reduction.

This government has spent billions of dollars on National Security – new vehicles, new stations, high-tech equipment, bullet-proof vests, tasers, pepper spray and more. But you cannot purchase your way out of a crime situation. You will succeed only by employing the best management tools with specific, measurable, achievable,  relevant and time-specific goals.

As an example, the government recently gave 200 motorbikes to The Trinidad and Tobago Police Service (TTPS) with no measurable performance targets.

Should these Chinese donated motorbikes not be given to divisions in return for an identified police response time of say 30 minutes?

Should the increased number of police officers assigned to Municipal Corporations not be tied to some measurable goal like at least one visit per year by these officers to each residence in the Corporation in support of community policing initiatives?

We are in a crisis and it is clear that minister Young lacks the experience, qualifications and track record to reduce crime. He is not up to the task of reducing our murder rates. He should therefore either be fired or reassigned. 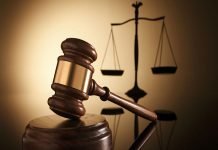 Concerns about political tenure, partisan operation in Trinidad and Tobago 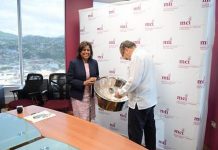 Open letter to the taxpayers of the European Union: Corruption of...