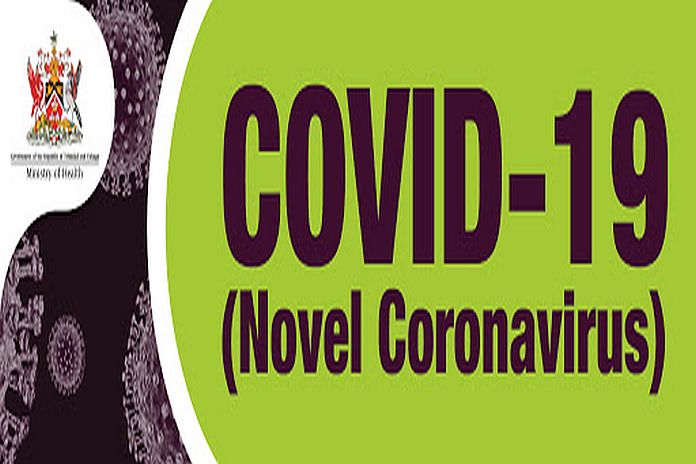 While Dr Keith Rowley continues to boast of his administration’s top-rated COVID-19 response, data shows that Trinidad and Tobago performance is no better than, and sometimes much worse than, our less-resourced CARICOM neighbours. And their comparatively commendable performance was achieved with little money.

When one looks at other CARICOM countries and how well they handled the COVID-19 crisis the facts speak for themselves.

In other words, without the TT$6 billion that the minister of finance said COVID would cost Trinidad and Tobago.

Purely using the data, Dr Rowley must tell us what is the justification for their super expensive COVID-19 response, when regional states have achieved comparatively similar and even better COVID-19 results with much less?

What they have done is to increase our debt unnecessarily.

The World Health Organisation emphasized from the inception that the only way to defeat the virus is to conduct more tests. This government continues to practise limited testing and this puts Trinidad and Tobago in the unenviable position of not knowing the true extent of cases in Trinidad and Tobago.

What is even worse is the fact that other CARICOM member states were much more humane in welcoming their stranded citizens back home. They all took appropriate steps consistent with their circumstances to provide adequate quarantine arrangements for returning citizens. Many have opened their borders.

By contrast, Dr Rowley has left our citizens abroad much to their own devices. They had to beg and beseech Stuart Young who treated them almost as pariahs and not as citizens deserving respect and assistance.

The hypocrisy of it all was keeping our citizens out of the country while allowing hundreds, if not thousands of illegal immigrants from Venezuela to enter our country through our porous borders. ‘None were tested’.

Daily we are witness to increasingly boring health briefings which are nothing more than a taxpayer-funded exercise in political narcissism and undeserved self-praise.

Citizens have wisened up to this incompetent Dr Rowley-led Peoples National Movement (PNM) and cannot be fooled any longer. Many cannot wait until August 10, to give him and his government their marching orders.

The COVID-19 crisis may lead to mental health issues for many...