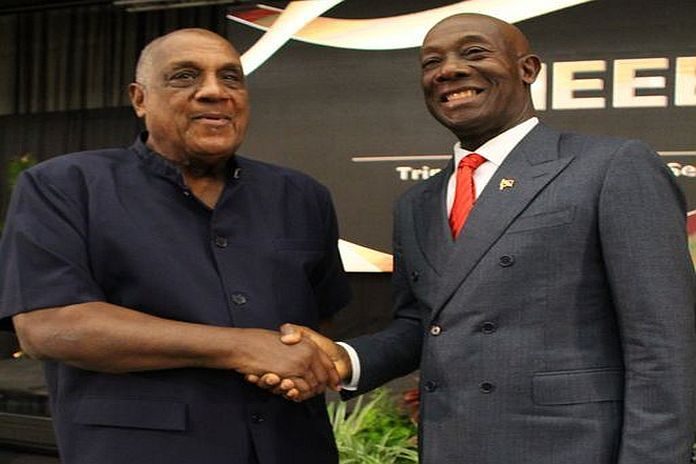 It is extremely disturbing and worrying to learn that the $35 million lawsuit against the former eTecK board led by professor Ken Julien has been discontinued by a People’s National Movement (PNM) appointed eTecK board.

It was under the Kamla Persad-Bissessar led government that claims were brought against the former eTecK board led by professor Ken Julien against the failed $35 million Bamboo investment, seeking to recover those sums for the people of Trinidad and Tobago.

However, eight years later, when the lawsuit was in its final stages to proceed with at trial, the country learned of the decision taken by the current eTecK board, based on legal advice given by James Guthrie QC, to not pursue the trial.

As a matter of public interest, that legal advice must be disclosed and made public so that the citizens of Trinidad and Tobago will be aware of the advice that was used by the board to discontinue the matter against the former board; as the reasons to withdraw such an important public interest matter must be convincing, compelling and cogent.

Further, it has become a trend by this PNM-led government to withdraw these multimillion-dollar lawsuits against certain individuals. In particular the billion-dollar Malcolm Jones/Petrotrin matter which was discontinued at a very late stage of the case by the attorney general.

The decision of the board to withdraw the matter denies the taxpayers from having their day in Court, as the opportunity is lost for the former eTeck board to account for the failed $35 million Bamboo investment. All the monies, time, resources and efforts have been lost as a result of the decision to discontinue this matter.

eTecK must account for its decision to withdraw the matter at this late stage and not continue with the trial of the matter before the high court. The board must come clean and tell the country what is the cost to the taxpayers – to discontinue the matter as eTecK will be liable to pay legal costs.

Office of The Leader of the Opposition