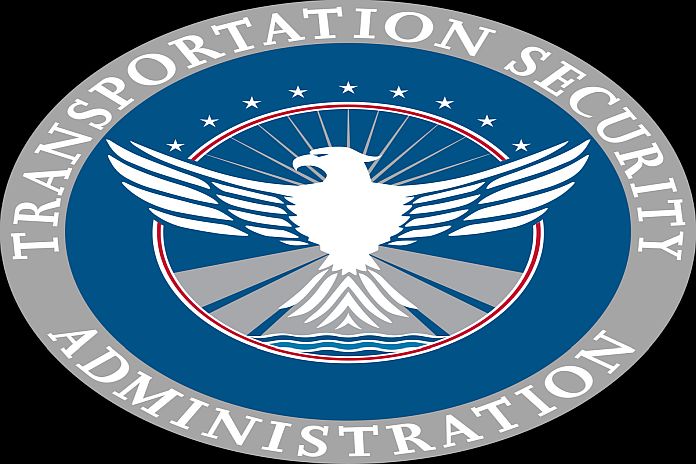 Flight crew members keep passengers safe while onboard an aircraft. Assaulting or threatening a member of the flight crew is a federal crime and perpetrators may face civil penalties, criminal fines, or imprisonment. With unruly passenger incidents on the rise, TSA remains committed to equip flight crews with another tool to keep our skies safe.

“Through this training program, TSA’s Federal Air Marshals are able to impart their specialized expertise in defending against and deescalating an attack while in an aircraft environment,” said Darby LaJoye, senior official performing the duties of the TSA Administrator. “While it is our hope that flight crew members never have need for these tactics, it is critical to everyone’s safety that they be well-prepared to handle situations as they arise.”

As America continues to recover from the pandemic and vaccination rates rise, the Transportation Security Administration and the Federal Aviation Administration (FAA) are excited to welcome the traveling public back to the nation’s transportation systems. The federal face mask mandate remains in effect on buses, trains, and other forms of public transportation traveling into, within, or out of the United States, and in US transportation hubs such as airports and stations.

Unfortunately, rising rates of unruly passengers, as reported by the FAA, are troubling as TSA reports similar incidents at checkpoints across the country. These incidents needlessly interrupt travel, delaying flights and other transportation operations across the country. TSA, in coordination with our air carrier and airport management partners, as well as the FAA, will not tolerate such actions, and may pursue criminal charges and a civil penalty up to the maximum allowable by law. Transportation Security Officers (TSO) and aviation employees across the system work to keep the traveling public safe. TSA is urging travelers to be patient as they work to ensure a secure travel experience for all who pass through our nation’s checkpoints.

“Passengers do not arrive at an airport or board a plane with the intent of becoming unruly or violent; however, what is an exciting return to travel for some may be a more difficult experience for others, which can lead to unexpected, and unacceptable, behaviors,” said LaJoye.  “We appreciate our continued partnership and coordination with the FAA and stand together in a unified position of zero-tolerance with respect to attacks against our employees.”

Two separate incidents this month have triggered referrals to law enforcement for passengers in Louisville, KY and Denver, CO. In Louisville, a passenger allegedly assaulted two TSOs while attempting to breach the exit lane and is facing state criminal charges for criminal trespass, fleeing and evading police, misdemeanor assault, and resisting arrest. The Denver incident involved a passenger allegedly biting two TSOs and remains under investigation. Both passengers also face a potential civil penalty of up to $13,910 for each violation of TSA security requirements.

Passengers with questions about checkpoint procedures and how to prepare for TSA security screening, or who need additional assistance during the security screening process should contact TSA Cares in advance of their travel: (855) 787-2227 (Federal Relay 711).