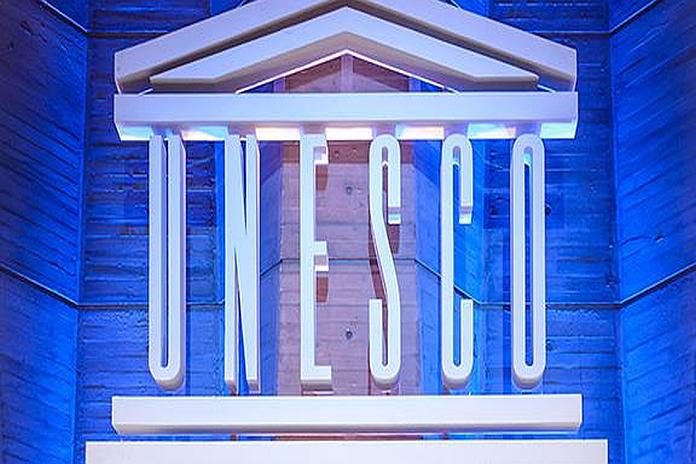 GENEVA, Switzerland – Ministers of Culture and dignitaries from 25 countries gathered at UNESCO to recognize the achievements of the Heritage Emergency Fund since its inception, in 2016. The Fund was set up by UNESCO to support the protection of culture in emergency situations resulting from conflicts, civil unrest, as well as natural and human-induced disasters.

Ernesto Ottone R., UNESCO assistant director-general for culture, stated: “The establishment of the Heritage Emergency Fund reflects a clear priority of UNESCO and our Member States. The Fund allows us to intervene within days following an emergency and respond to requests for assistance when it is crucial to bring rapid support to affected communities and their heritage. In parallel, we focus on conflict prevention and disaster risk reduction, to strengthen the preparedness of sites, museums and cultural repositories to face crises. In parallel, we focus on strengthening the preparedness of sites, museums and communities to face crises related to conflicts or disasters”.

To date, almost 100 emergency preparedness and response activities have been implemented, in support of 55 countries. Ranging from capacity-building to documentation, from the development of emergency plans to damage assessment, and from advocacy to technical assistance, they encompass one or more of the different dimensions of culture which can be affected in crises – tangible, intangible and movable cultural heritage, as well as the creative industries and the diversity of cultural expressions.

The event, which brought together high-level representatives of Heritage Emergency Fund donor and beneficiary countries, was convened on the sidelines of the 40th session of the UNESCO general conference, and notably the day after the forum of ministers of culture, which gathered over 140 high-level government representatives from all over the world.

WHO discontinues hydroxychloroquine and lopinavir/ritonavir treatment arms for COVID-19