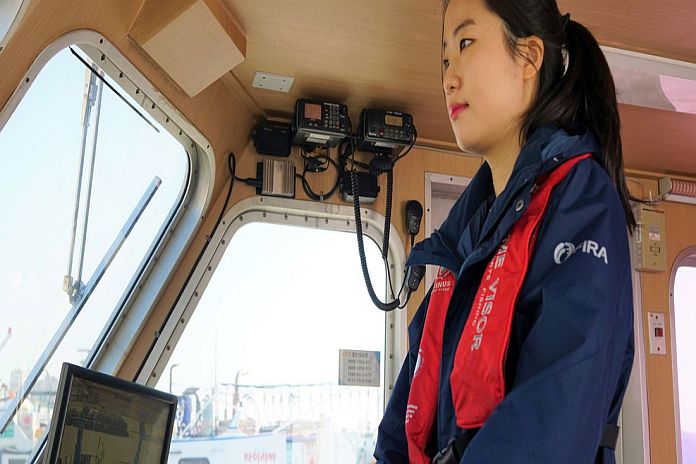 NEW YORK, USA — COVID-19 related travel restrictions have discomfort thousands of the world’s two million seafarers “stranded at sea for months”. On Friday UN chief calling for them to be categorized as “key workers”, unable to disembark, said that the maximum sea time stipulated in international conventions, was being ignored, “with some seafarers marooned at sea for 15 months”.

The statement attributable to Stéphane Dujarric, spokesman for the secretary-general on the repatriation of seafarers said:

“The secretary-general is concerned about the growing humanitarian and safety crisis facing seafarers around the world. As a result of COVID-related travel restrictions, hundreds of thousands of the world’s two million seafarers have been stranded at sea for months. Unable to get off ships, the maximum sea time stipulated in international conventions is being ignored, with some seafarers marooned at sea for 15 months.

Shipping transports more than 80 percent of world trade, including vital medical supplies, food and other basic goods that are critical for the COVID-19 response and recovery. This ongoing crisis will have direct consequences on the shipping industry. The world could not function without the efforts of seafarers yet their contributions go largely unheralded; they deserve far greater support at any time but especially now.

The secretary-general calls on all countries to formally designate seafarers and other marine personnel as “key workers” and ensure crew changeovers can safely take place.