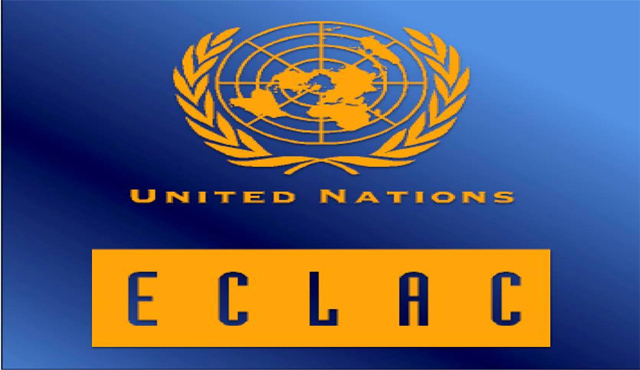 BASSETERRE, St Kitts – The United Nations Economic Commission for Latin America and the Caribbean (ECLAC), report indicated that the Commonwealth of Dominica was the fastest growing economy in the entire Latin America and the Caribbean region in 2019. The island’s GDP is said to have leaped by nine percent, attributed to Citizenship by Investment (CBI), rising tourism numbers and public sector construction.

The report also indicated that St Kitts and Nevis attracted US$90 million in net foreign direct investment in 2019. Meanwhile, its gross external debt decreased, in contrast with the overall regional increase in debt. Interestingly, prices deflated in St Kitts and Nevis due to falling inflation, making this 55,000-people twin-island nation very promising for investors. 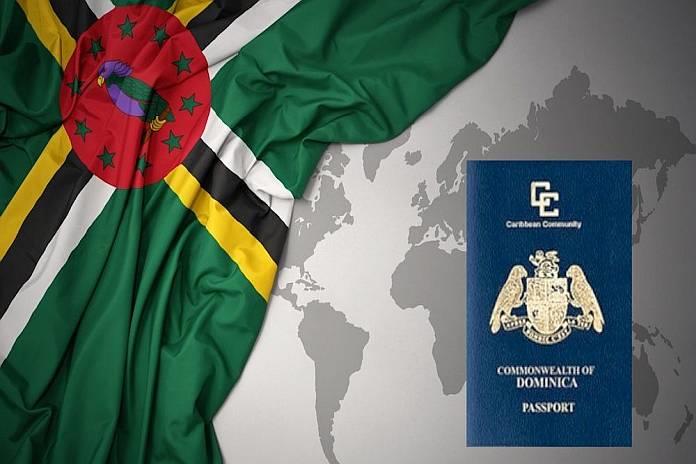 Dominica is leading the macroeconomic expansion in the Eastern Caribbean Currency Union (ECCU). According to the ECLAC report, “construction activity increased across all ECCU economies” but it was especially notable in Dominica. “The robust performance of the tourism sector, as well as the Citizenship by Investment (CBI) programmes and public sector-fuelled construction activity, were primary drivers of ECCU-wide GDP growth in 2019,” the report notes.

Synergetically, investors’ contributions through CBI are leading to an overall economic boom in Dominica, with good prospects for long-term sustainable growth – investing in climate resilience in recent years and the results are paying off. 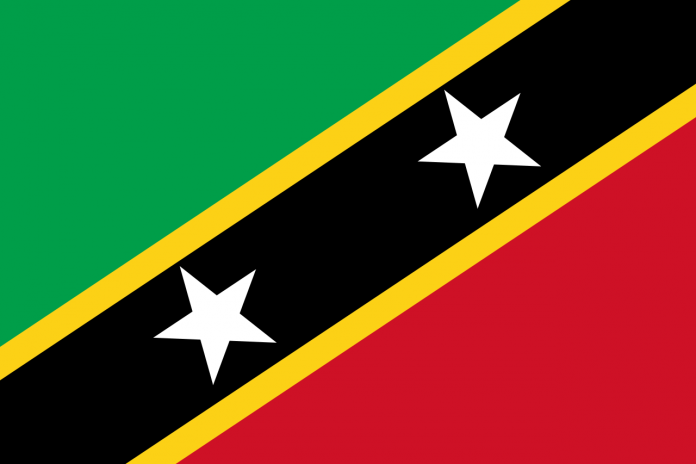 The report suggests that the Eastern Caribbean Currency Union (ECCU), which St Kitts and Nevis is part of, is set to continue its positive growth for the eighth consecutive year, at an average 3.9 percent rate. However, ECLAC projects an overall 1.3 percent growth for the region in 2020, which, if true, will mark the slowest seven-year economic growth in four decades. This is happening against a bleak global background of a continued economic slowdown of an estimated 2.5 percent for 2020.

The ECLAC report explains why the ECCU is doing better than the larger Latin America and Caribbean region. “The continued strong performance of the tourism, construction, and ancillary sectors, as well as inflows of foreign direct investment (FDI) driven by the [ECCU] member states’ CBI programmes, are expected to underpin this expansion in economic activity.”

Meanwhile, inflation rates keep decreasing across the ECCU, and consumer prices keep deflating in St Kitts and Nevis, making living there more affordable; prime minister Timothy Harris commented on St Kitts and Nevis’ excellent performance reflected in the ECLAC report, noting that the country has, “The highest fiscal balance as a percentage of GDP at a positive 9.2 percent of GDP.”

Furthermore, the prime minister noted that it has, “The lowest central government gross public debt to GDP ratio at 39.1 percent — the best in the region. We have the lowest gross external debt in the region.”

However, last Friday, St Kitts-Nevis Labour Party (SKNLP) political leader, Dr Denzil L Douglas noted that foreign direct investment had fallen from EC$516.2 million in 2014 under his labour government to EC$253.9 million in 2018, a decline of more than 50 percent, under Team Unity.

Dr Douglas also pointed to the high unemployment in St Kitts and Nevis and the high cost of living. He noted the decline in economic growth from six percent between 2013 and 2014 under the Douglas led labour government to negative growth of -1.8 percent in 2017 under the Harris-led Team Unity administration.