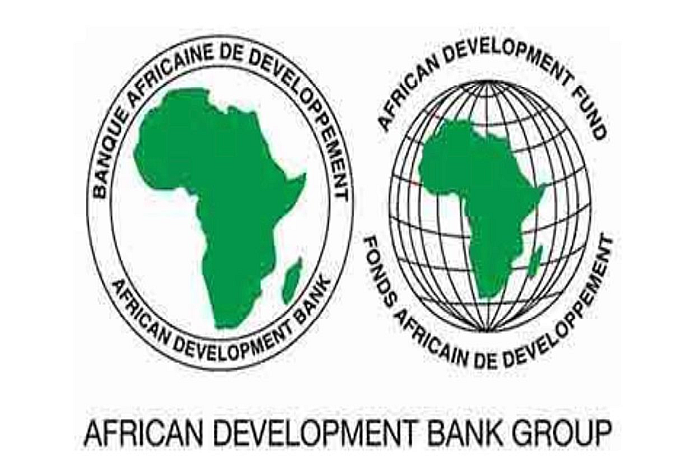 NEW YORK / AFRICA – A United Nations report(link is external) has found that more than 70 percent of Africa’s economies are at severe risk from Russia’s war in Ukraine. The African Development Bank is one of several international organizations, including UN specialized agencies and development lenders that are considering a plan to boost food production in Africa and avert a heavy toll on the African continent.

UN secretary-general Antonio Guterres announced the establishment of the 32-member UN Global Crisis Response Group(link is external) which he chairs in March. Its members are the heads of various organizations. Its first brief, released on Wednesday in New York, found that 41 African countries face maximum exposure to at least one emergency caused by the war.

“The war is supercharging a three-dimensional crisis – food, energy and finance – that is pummeling some of the world’s most vulnerable people, countries and economies,” Guterres warned at a virtual press conference.

The Global Crisis Response Group will help decision-makers around the world mobilize solutions and develop strategies and recommendations to help all countries – including the most vulnerable – weather the interlinked crises. Preliminary analysis suggests that as many as 1.7 billion people in 107 economies are exposed to at least one of the three risks highlighted by the Global Crisis Response Group.

The UN report calls for immediate and efficient use of all existing mechanisms to help countries directly suffering from the war and its consequences. Guterres said action plans recommended by Global Crisis Response Group target Africa particularly. African countries are among the most vulnerable to the looming crisis.

“If ever there was a time to drastically raise food production in Africa, it is now,” the Bank Group president said.

During Wednesday’s briefing, Guterres announced the appointment of six heads of state as global champions to drive global advocacy and foster the needed political will to spur action.

Prices of food, energy, and fertilizer have risen sharply, with increasing risks of global instability, given that Russia and Ukraine are among the world’s breadbaskets.

“We need really to have a sense of urgency – restrictions need to be abolished, there should be no hoarding of any of these products and most importantly, we need to use immediately the financial instruments available,” Guterres said.

OCHA briefing on the emergency flood response in Pakistan