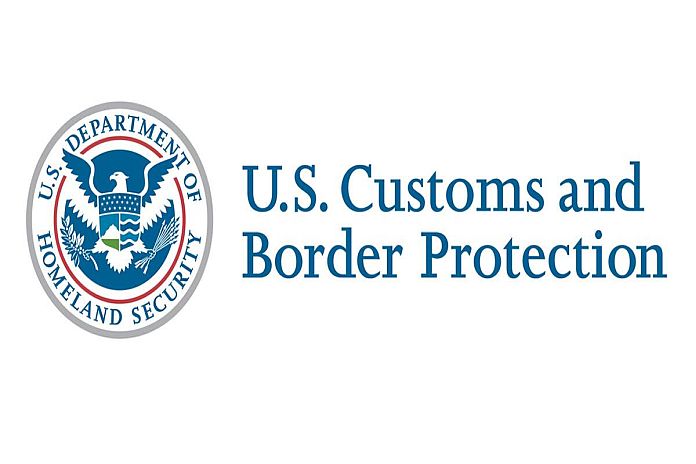 Agents encountered a group of migrants who illegally entered the US near Eagle Pass, Texas. An adult female in the group reported to agents that her minor daughter was left behind on an island in the Rio Grande between the US and Mexico. Agents notified the Eagle Pass Station Riverine Unit who immediately responded to the area and located a total of ten undocumented migrants on the island, including the juvenile daughter. The family members, both Venezuelan nationals, were immediately reunited on scene.

“Thankfully our agents acted quickly and were able to locate the young girl and reunite her with her mother without incident.”

The subjects were not in medical distress and did not require medical attention. All individuals were transported to the station for processing.