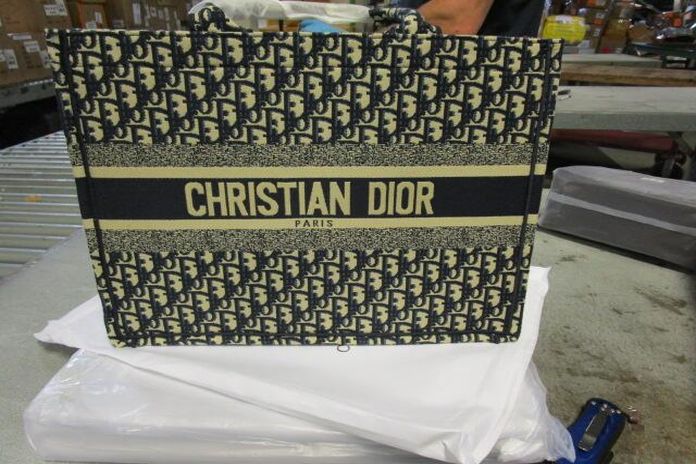 KENTUCKY, USA —In one-night US Customs and Border Protection (CBP) officers in Louisville seized five shipments containing counterfeit designer apparel that was worth more than $1.1 million.

Starting at midnight on September 23, CBP officers in Louisville ended up seizing five shipments of handbags, wallets, shoes, purses and other apparel. One shipment contained 30 Louis Vuitton totes, four Dior handbags and two Gucci handbags. Another parcel had Chanel, Dior and Balenciaga items. While additional parcels contained 200 YSL purses, and another shipment had 366 Louis Vuitton bags. The final shipment was a box filled with Louis Vuitton wallets. All items were evaluated by an Import Specialist who determined that these were counterfeit items. 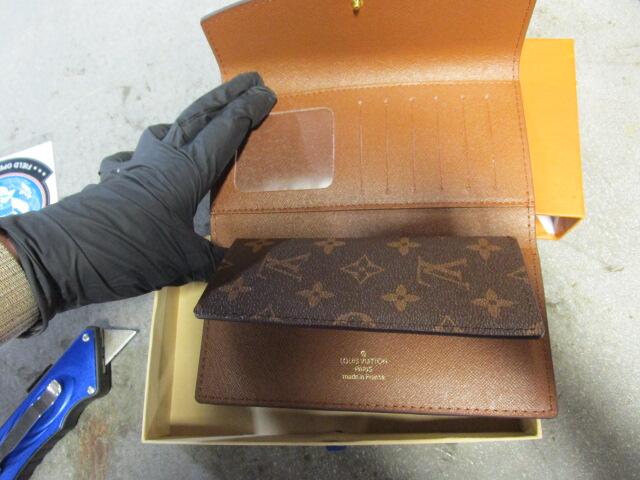 “This just goes to show you, night after night our CBP officers are doing everything we can to protect the US consumers from being conned into buying cheap knock-offs,” said Thomas Mahn, Port Director, Louisville. “These seizure totaled over 700 items that were seized, and it is because of the great work of our officers.”

Intellectual property rights (IPR) protection is a priority trade issue for CBP. In Fiscal Year (FY) 2019, CBP and their partner agency Homeland Security Investigation (HSI) seized 27,599 shipments containing IPR violations with a manufacturer’s suggested retail price (MSRP) of over $1.5 billion had the goods been genuine. Watches and jewelry represent 15 percent of all IPR seizures, and continue to top the list of all seized IPR materials.

CBP has established an educational initiative to raise consumer awareness about the consequences and dangers that are often associated with the purchase of counterfeit and pirated goods. Information about the Truth Behind Counterfeits public awareness campaign can be found at https://www.cbp.gov/FakeGoodsRealDangers.