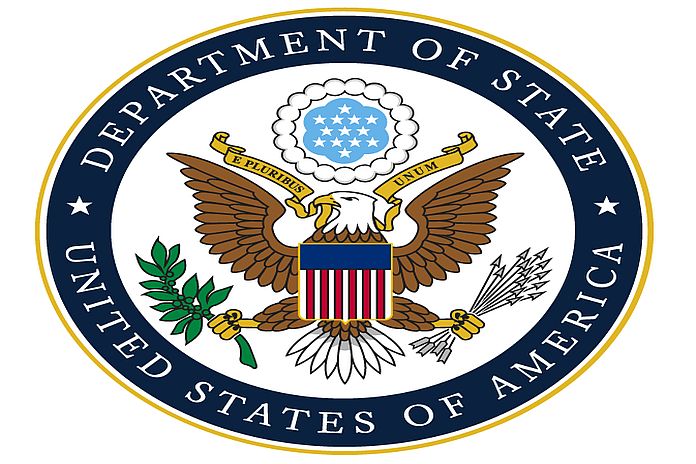 At the conclusion of the consultations, the governments of the United States and the Kingdom of Bahrain released the following joint statement:

“The United States and the Kingdom of Bahrain share a strong and enduring commitment to countering Iranian aggression. The Islamic Republic of Iran has sought to undermine the stability and security of Bahrain by fomenting sectarian tensions and providing arms to proxy groups and terrorists. Yet despite Iran’s efforts, Bahrain has remained true to its values and continues to prioritize the peaceful coexistence and religious freedom of all its people. The United States remains committed to Bahrain’s security and to our deep and effective partnerships to counter Iran-backed terror.

“In recognizing the grave threat posed by Iranian arms transfers in the region broadly and in Bahrain specifically, the United States and Bahrain call upon the United Nations Security Council to extend the arms embargo on Iran before it expires. The embargo is an important tool to counter Iran’s proliferation of arms to proxies. It promotes greater regional stability and holds Iran accountable for its actions. We have seen what Iran is capable of in its attack on Saudi oil facilities in September 2019. If the international community fails to extend the embargo, the Kingdom of Bahrain, the Kingdom of Saudi Arabia and other Gulf countries will suffer the consequences of a destabilizing arms race. The Security Council must uphold its responsibility to maintain international peace and security and extend the arms embargo on Iran.” 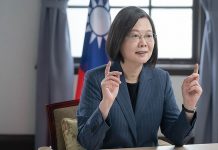 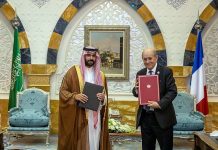 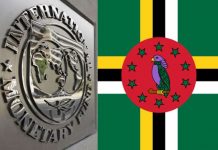