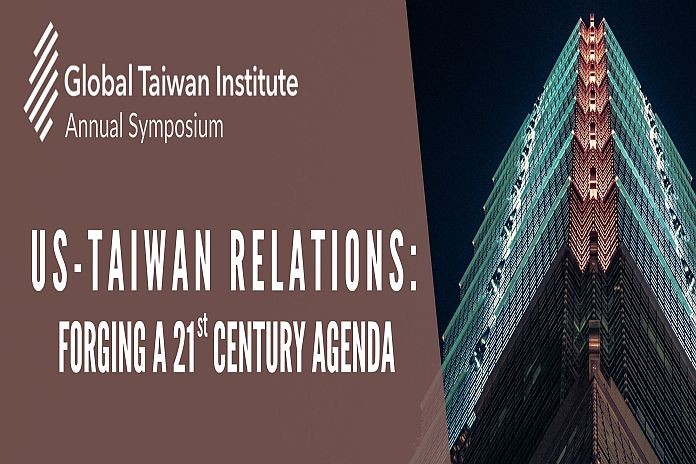 The flagship event on GTI’s calendar, the Annual Symposium is a yearly forum that convenes leading experts on US-Taiwan policy to discuss current challenges and propose future solutions.

These policy recommendations derive from observations made by some of the keynote speakers and panelists during the conference:

Taiwan should show that it is committed to its own defense by raising its defense expenditures. Taiwan should also pursue defense strategies for responding to an invasion that can prolong a takeover of the island long enough to allow allies to come to its aid. In addition, the United States should hasten the delivery of arms sales and capacity-building programs that enhance Taiwan’s asymmetric capabilities. Taiwan and the United States should also increase joint military training programs and hold high-level discussions on defense coordination on these matters.

The United States should pursue a policy of “strategic deterrence” by building partnerships in the military, political, and economic spheres with like-minded countries with shared values and interests to deter a Chinese invasion of Taiwan. Indo-Pacific countries—especially Japan, the United States, and Australia, and India (Quad)—should be united in their efforts to deter the PRC from taking military action against Taiwan. Washington could engage more allies and partners with shared interests—such as Indonesia, the Philippines, Vietnam, and European countries—and integrate them into a framework broader than the current network of US alliances. The United States and its allies and partners should share risk assessments and coordinate strategies arising from the China challenge.

Trade relations between the United States and Taiwan have been lagging compared to more robust developments in other areas of the bilateral relationship. The United States should both broaden and deepen its trade engagement with Taiwan and begin negotiations on a Free Trade Agreement with Taipei. 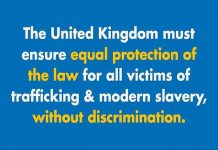