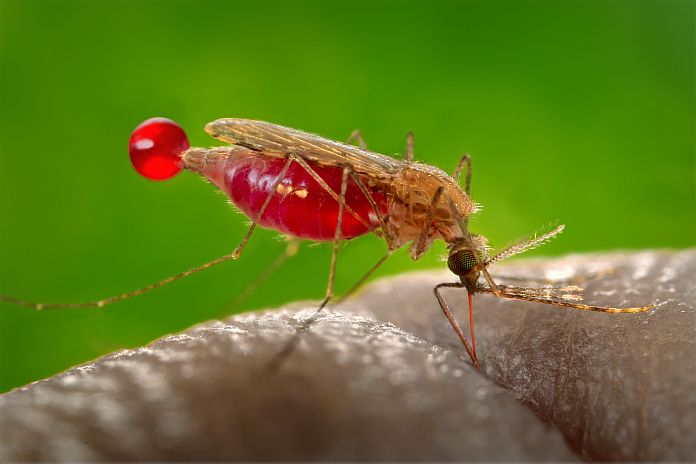 GENEVA, Switzerland — Ahead of World Malaria Day, marked annually on April 25, World Health Organisation (WHO) congratulates the growing number of countries that are approaching, and achieving, zero cases of malaria.

“Many of the countries we are recognizing today carried, at one time, a very high burden of malaria. Their successes were hard-won and came only after decades of concerted action” said Dr Tedros Adhanom Ghebreyesus, WHO director-general. “Together, they have shown the world that malaria elimination is a viable goal for all countries.”

Though each country’s elimination journey is unique, common drivers of success have been seen across all regions.

“Success is driven, first and foremost, by political commitment within a malaria-endemic country to end the disease,” said Dr Pedro Alonso, director of the WHO Global Malaria Programme. “This commitment is translated into domestic funding that is often sustained over many decades, even after a country is malaria-free,” he added.

Most countries that reach zero malaria have strong primary health care systems that ensure access to malaria prevention, diagnosis and treatment services, without financial hardship, for everyone living within their borders – regardless of nationality or legal status.

Robust data systems are also key to success, together with strong community engagement. Many countries that eliminate malaria have relied on dedicated networks of volunteer health workers to detect and treat the disease in remote and hard-to-reach areas.

Through the E-2020 initiative, launched in 2017, WHO has supported 21 countries in their efforts to get to zero malaria cases within the 2020 timeline. A new WHO report summarizes progress and lessons learned in these countries over the last 3 years.

According to the report, eight of the E-2020 member countries reported zero indigenous cases of human malaria by the end of 2020:  Algeria, Belize, Cabo Verde, China, El Salvador, the Islamic Republic of Iran, Malaysia and Paraguay.  In Malaysia, the P. knowlesi parasite, normally found in monkeys, infected approximately 2600 people in 2020.

A number of other countries made excellent progress: Timor-Leste reported only one indigenous case, while three other countries – Bhutan, Costa Rica and Nepal – reported fewer than 100 cases.

Building on the successes of the E-2020, WHO has identified a new group of 25 countries that have the potential to stamp out malaria within a 5-year timeline. Through the E-2025 initiative, launched today, these countries will receive specialized support and technical guidance as they work towards the target of zero malaria.

Malaria elimination in the Greater Mekong

In the face of the ongoing threat of antimalarial drug resistance, countries of the Greater Mekong subregion have also made major strides towards their shared goal of elimination by 2030.

In the six countries of the subregion – Cambodia, China (Yunnan Province), Lao People’s Democratic Republic, Myanmar, Thailand and Viet Nam – the reported number of malaria cases fell by 97 percent between 2000 and 2020.  Malaria deaths were reduced by more than 99 percent in this same period of time, from 6000 to 15.

Tackling malaria during a global pandemic

In 2020, COVID-19 emerged as a serious challenge to malaria responses worldwide. Since the early days of the pandemic, WHO has urged countries to maintain essential health services, including for malaria, while ensuring that communities and health workers are protected from COVID-19 transmission.

Heeding the call, many malaria-endemic countries mounted impressive responses to the pandemic, adapting the way they deliver malaria services to the COVID-19 restrictions imposed by governments. As a result of these efforts, the worst-case scenario of a WHO modelling analysis was likely averted. The analysis found that if access to nets and antimalarial medicines was severely curtailed, the number of malaria deaths in sub-Saharan Africa could double in 2020 compared to 2018.

However, more than one year into the pandemic, substantial disruptions to health services persist across the globe. According to the results of a new WHO survey, approximately one-third of countries around the world reported disruptions in malaria prevention, diagnosis and treatment services during the first quarter of 2021.

In many countries, lockdowns and restrictions on the movement of people and goods have led to delays in the delivery of insecticide-treated mosquito nets or indoor insecticide spraying campaigns. Malaria diagnosis and treatment services were interrupted as many people were unable – or unwilling – to seek care in health facilities.

WHO is calling on all people living in malaria-affected countries to “beat the fear”: people with a fever should go to the nearest health facility to be tested for malaria and receive the care they need, within the context of national COVID-19 protocols.

China, the Caribbean and the West: Serving whose interest?