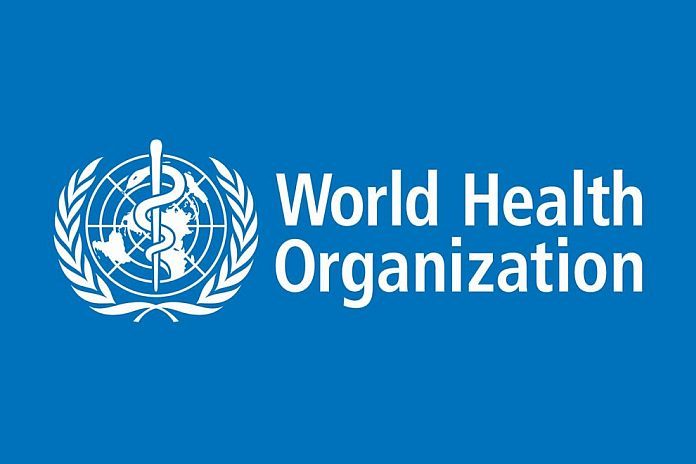 GENEVA, Switzerland – Since the start of the COVID-19 pandemic, WHO has been working with Member States and the scientific community to better understand how this pandemic began so that we can be better prepared for the next one.

Following the publication of the WHO-China joint report of the phase one studies on the origins of the SARS-CoV-2 virus in March 2021, WHO has outlined the next series of studies that need to be undertaken and continues to be in discussions with Member States and experts on next steps.

To move forward, WHO calls for all governments to depoliticize the situation and cooperate to accelerate the origins studies, and importantly to work together to develop a common framework for future emerging pathogens of pandemic potential.

WHO’s priority is for scientists to build on the first phase of studies, implement the recommendations outlined in the March 2021 report and accelerate scientific efforts on all hypotheses. Searching for the origins of any novel pathogen is a difficult process, which is based on science, and takes collaboration, dedication and time.

WHO reiterates that the search for the origins of SARS-CoV-2 is not and should not be an exercise in attributing blame, finger-pointing or political point-scoring. It is vitally important to know how the COVID-19 pandemic began, to set an example for establishing the origins of all future animal-human spillover events.

Countries have a collective responsibility to work together in the true spirit of partnership and to ensure scientists and experts have the space they need to find the origins of the worst pandemic in a century. Building on what has already been learned, the next series of studies would include a further examination of the raw data from the earliest cases and sera from potential early cases in 2019. Access to data is critically important for evolving our understanding of science and should not be politicised in any way.

WHO is working with a number of countries that have reported detection of SARS-CoV-2 in samples from stored biological specimens from 2019. For example, in Italy, WHO facilitated an independent evaluation by international laboratories of the findings of one such study, which included the blind retesting of pre-pandemic blood samples. Sharing raw data and giving permission for the retesting of samples in labs outside of Italy reflects scientific solidarity at its best and is no different from what we encourage all countries, including China, to support so that we can advance the studies of the origins quickly and effectively.

The International Scientific Advisory Group for Origins of Novel Pathogens, or SAGO, is a new advisory group for WHO, which will be responsible for advising WHO on the development of a global framework to systematically study the emergence of future emerging pathogens with pandemic potential. For SARS-CoV-2, it will support the rapid undertaking of recommended studies outlined in the March 2021 report.

By issuing an open call for nominations to SAGO, WHO is providing a transparent foundation for the new scientific advisory group that we expect all Member States will engage with. WHO hopes for continuity from previous missions to China for SARS-CoV-2, as well as other missions studying the origins of, for example, SARS-CoV, MERS-CoV, avian influenza, Lassa and Ebola.

This open call aims to ensure that a broad range of scientific skills and expertise are identified to advise WHO on the studies needed to identify the origins of any future emerging or re-emerging pathogen of pandemic potential.

China and a number of other Member States have written to WHO regarding the basis for further studies of the SARS-CoV-2 “lab hypothesis.” They have also suggested the origins study has been politicised, or that WHO has acted due to political pressure.

On review of the phase one study report, WHO determined that there was insufficient scientific evidence to rule any of the hypotheses out. Specifically, in order to address the “lab hypothesis,” it is important to have access to all data and consider scientific best practice and look at the mechanisms WHO already has in place. WHO is only focused on science, providing solutions and building solidarity.

Smallpox is the only human virus to have ever been eradicated. There are two countries in the world that keep stocks of smallpox in secure labs: Russia and the US. Inspections by the WHO biosafety team of VECTOR and CDC smallpox labs occur every two years, most recently in Jan-Feb 2019 (VECTOR) and May 2019 (CDC). A report is then provided to the World Health Assembly and the inspection reports are published on the WHO website.

Analysing and improving lab safety and protocols in all laboratories around the world, including in China, is important for our collective biosafety and security.

Searching for the origins of a novel virus is an immensely difficult scientific task that takes time. WHO is committed to following the science, and we call on all governments to put differences aside and work together to provide all data and access required so that the next series of studies can be commenced as soon as possible.