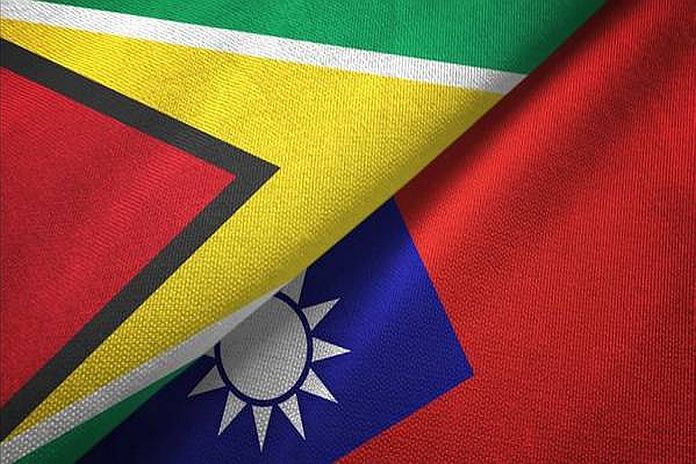 Rather than a “diplomatic win,” the recently announced opening of a Taiwan office in Guyana proved to be a source of disappointment and displeasure. The government in Georgetown decided to halt the mutual establishment of representative offices less than 24 hours after the agreement was announced.

Unsurprisingly, the “China factor” appears to have been the primary reason behind this reversal. The Guyanese ministry of foreign affairs explicitly stated that the country would “continue to adhere to the one-China policy” as it nixed the agreement with Taipei.

Why does Guyana matter, though? International attention on this Caribbean nation of less than 1 million people has long been sorely lacking. Additionally, given its history of rigged elections, corruption scandals and institutional weakness, Guyana has been unrighteously dismissed as an unimportant player in global politics.

We maintain that Guyana deserves attention due to its growing potential to serve as an important geopolitical node.

Predicted to become a top oil producer, Guyana would also serve as a key logistical link in regional trade. Thus, irrespective of the recent fiasco, Taiwan should devise ways to engage with the country through public diplomacy and effective soft power projection.

A sustained strategy of outreach to Georgetown would allow Taipei to make gains in three key areas: energy security, intensifying exchanges with the broader Caribbean region and engagement in multilateral cooperation with the US.

First, with regard to energy security, importing oil from Guyana on a long-term basis would diversify Taiwan’s energy supply and thus positively contribute to its stability.

Just at the newly discovered Stabroek Block, Guyana’s oil deposits are estimated at 8 billion barrels — a figure comparable to the total volume of deposits in Norway.

Considering that more than 98 percent of Taiwan’s energy consumption relies on imports, the nation is highly susceptible to strategic vulnerability and economic risks. Moreover, 76 percent of crude oil and petroleum product imports come from the Middle East, with more than 50 percent originating from just two countries, Saudi Arabia and Kuwait, statistics published by the Bureau of Energy show.

As Taiwan remains excluded from most international energy coordination mechanisms such as the International Energy Agency or the World Energy Council, it cannot benefit from multilateral solutions to energy supply volatilities.

Thus, bilateral partnerships with diversified international players such as Guyana appear to be key in multiplying Taiwan’s opportunities.

“Diversifying energy supply is the core of [Taiwan’s] energy security policy, and cooperation with Guyana should be continued as long as it complements the national interest of Taiwan,” said Democratic Progressive Party Legislator Lo Chih-cheng (羅致政), a member of the legislature’s foreign affairs and defense committee.

Second, Taiwan has rightly viewed Guyana as a gateway to the Caribbean. When announcing the opening of the Taiwan office in Georgetown, ministry of foreign affairs spokeswoman Joanne Ou (歐江安) said that the office would facilitate the deepening of Taiwan’s “pragmatic relations” with countries in the Caribbean.

Five of the 14 countries that maintain formal diplomatic relations with the Republic of China are members of the Caribbean Community (CARICOM), headquartered in Georgetown. Guyana is an important voice of the community, amplified by its designation as a “more-developed country” within the bloc, shared only by three other members.

Skepticism toward Taipei in Georgetown is hardly staggering, and demonstrates the need for a more gradual approach toward Guyana. 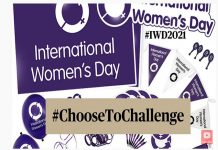 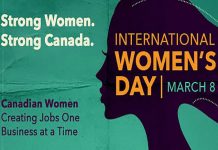 The View from Europe: Will the new WTO director-general be able...

The age of discontent: Reflections on the contemporary international system and...