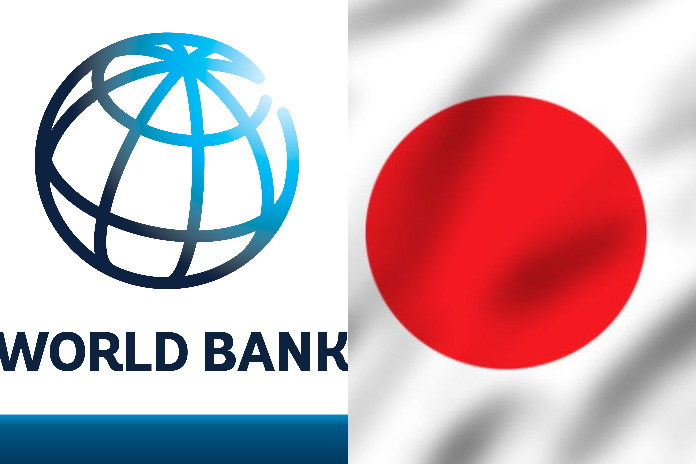 TEGUCIGALPA, Honduras – The World Bank, the government of Japan and the organization Ayuda en Acción presented a project to promote productive activities and improve the living conditions of 2,000 inhabitants of indigenous communities in the La Mosquitia region of Honduras. The project will be funded by a US$2.72 million grant from the Japan Social Development Fund (JSDF).

The project “Improving the Livelihoods of Miskito indigenous peoples in La Mosquitia” will be implemented by Ayuda en Acción and aims to contribute to the development and strengthening of the productive capacities of the Miskito communities in the territories of Katainasta, Auhya Yari and Finzmos, in the department of Gracias a Dios.

The project will provide financial resources and technical assistance to support agricultural production and poultry farming, as well as the production of tools and equipment for fishing practices and other activities such as agroforestry.

“The government of Japan is very pleased to support the development efforts of Honduras and, especially, to collaborate with vulnerable Honduran families to improve living conditions. I am sure that this project will be successfully implemented in the Miskito community and will represent a symbol of the ties of friendship between Japan and the Republic of Honduras to continue seeking together a future of inclusive and collective well-being,” stated the Japanese ambassador in Honduras, Norio Fukuta.

The main component of the project will provide grants, with a counterpart match of at least 20 percent from the beneficiaries, to diversify food production, adapt cultivation methods and improve livelihoods in the communities. The beneficiaries will be able to contribute in kind with materials or labor and the community participation process will aim to guarantee social inclusion, including the participation of women and marginalized or vulnerable populations.

“This project focuses on community-driven development, so the Miskito populations will be protagonists throughout the process and will decide on the productive activities eligible to be financed. This participatory approach fosters the inclusion of the indigenous population, in addition to generating more opportunities to increase their income and improve their living conditions,” said Boris Weber, Resident Representative of the World Bank in Honduras.

The JSDF was established in June 2000 by the government of Japan and the World Bank as a mechanism to provide direct assistance to the poorest and most vulnerable groups. The government of Japan has since contributed more than $750 million. The World Bank is the program administrator, oversees its implementation, and ensures transparency and efficiency in the use of its funds in accordance with its regulations for procurement and financial management.

Stronger, Greener, and more innovative: The future of tourism in the...