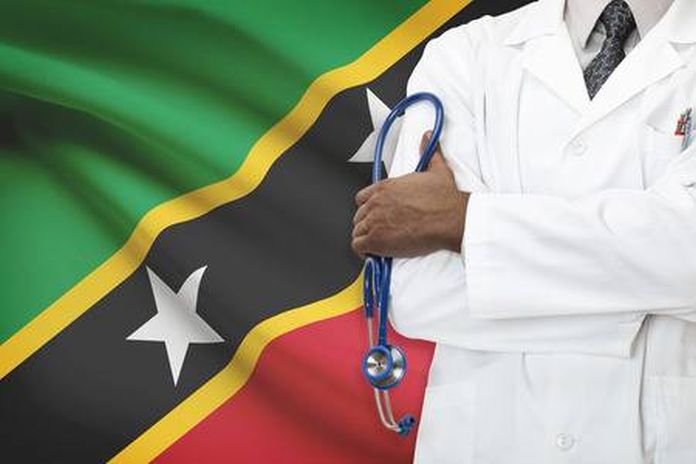 It is an age-old belief that nobody can tell your story the way you can, please allow me to further shed some light on the situation at hand from the standpoint of a medical doctor, in a three-part series.

The recent up-stir has paid some well-deserved dividends to the nurses and none can argue that it was long overdue. But that does not go nearly far enough to highlight or remedy the infinite injustices within the healthcare sector of this beloved country. Now that the nurse’s salary equates to and in some instances exceeds that of our doctors, a bad situation may have only been made worse. By failing to institute a comprehensive salary review across the board, the government has once again proven its disdain for the medical doctors and the other healthcare workers in the Federation.

That is a reasonable assumption to make, given that Delores Stapleton-Harris, permanent secretary in the ministry of health and a former nurse, is known for treating the concerns and complaints of doctors as the proverbial can being – kicked down the road. Her actions thus far and words “fight for yourself” uttered to the nurse who asked about the doctors at their recently held meeting proves that she may have resolved to be the permanent secretary in the ministry of nursing and not health.

For years, sons and daughters of our soil have been leaving this island to pursue studies in the field of human medicine, only to return home and be told that the system is already saturated with doctors. And that, there is no space or funds available to employ said doctors. As such, for consecutive years, doctors, upon return have been asked to volunteer at the hospital or work for free until they can find a space in the budget, often referred to as a vacant/unfilled position in some other department, whether it be from agriculture or perhaps for the department of education.

In essence, doctors are being made to believe that they are being paid against “borrowed money” from positions other than that of a medical doctor and some of which only up until recently have been paid by the People Employment Program (PEP) – a government initiative designed to create empowerment opportunities for unemployed nationals; a “courtesy” extended that was later demanded to be repaid.

This also means that despite our growing population owing in part to our Citizenship by Investment (CBI) program, foreign Universities on the island, and the increasing complexities of diseases and advancement in care, our government has not seen the wisdom to increase the number of spaces allotted to doctors.

Therefore how does a system “saturated with doctors” explain the poor state of healthcare in St Kitts and Nevis? Let me explain.

The lengthy wait times at the emergency room; the doctor-less Pogson and Mary Charles hospitals, the high incidence of hypertension, kidney disease, and strokes that has been spiraling out of control and the revolving door of repeated and frequent hospital admissions. Still, the medical chief of staff Dr Cameron Wilkinson has consistently and emphatically made the point that returning doctors are not entitled to a job by their government.

Now, while one may agree that the government does not necessarily owe doctors a job, wouldn’t a more progressive approach to make our return; including the Cuban scholarship program part of a national developmental agenda? Instead, young doctors are thrown into a poorly organized, mismanaged clinical enrichment program run by Dr Wilkinson and enforced in a sycophant manner by his hanger-on – one, Dr Natalie Osborne.

The program leaves much to be desired and not even a certificate of completion can be awarded at the end. Its as if it never happened. True, there are endless benefits to be derived from a period of familiarization and up-skilling before being allowed un-supervised practice, however, it should provide mentorship and an opportunity to build trust with senior colleagues and the public to sharpen skills and strengthen areas of weakness. Instead, this 12 months program appears to serve as a delayed appointment and a means to justify replacing a well-deserved salary with a mere stipend – often having to wait for months before receiving anything at all.

Returning doctors have been reduced to a pay scale of K33 when a rightfully appointed medical officer is to be paid against a pay scale starting at K39. Even at that level, except for Dominica, places St Kitts and Nevis at the lowest paid salaries for medical professionals – a country that has one of the highest GDP in the Caribbean. To offer some more context as it relates to pay scales, being paid at K33 places a doctor even below the pay of a staff nurse.

Furthermore, to ensure that salaries are not contested, the ministry has for years without explanation, refused to formally appoint doctors, to the effect that some government paid doctors are not even acknowledged as civil servants. To add insult to injury, it appears to be the practice within the ministry of health to use these appointments and pay scales promotions as a tool to reward blind loyalty and subservient conduct.

Such that, it is not uncommon to find two doctors, with the same qualifications and same years of experience, working at different pay scales; one appointed, while the other is not. The only real difference being their relationship and connections with the powers that be.

Doctors in St Kitts and Nevis have been forced to subsidize their “stipend” by any means possible, even if it means picking up shifts at a fast food joint to make ends meet. And these are the very same doctors placed on the frontline in light of the COVID-19 pandemic as sacrificial lambs, in a system that places no value on them and their education. 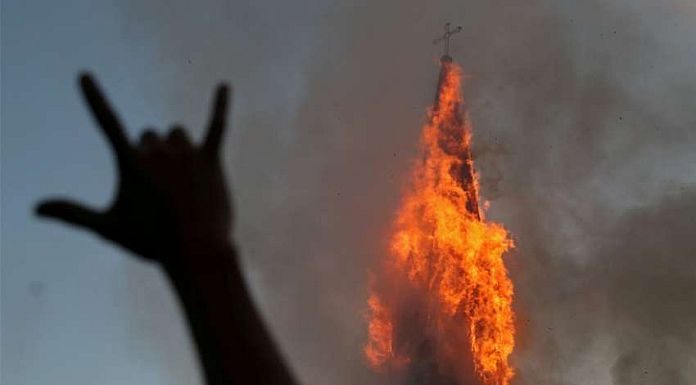 Demonstrators burn two churches in Chile on anniversary of protests

Pope Francis to meet with Canadian Indigenous delegation this year

Unemployment in today’s recession compared to the global financial crisis