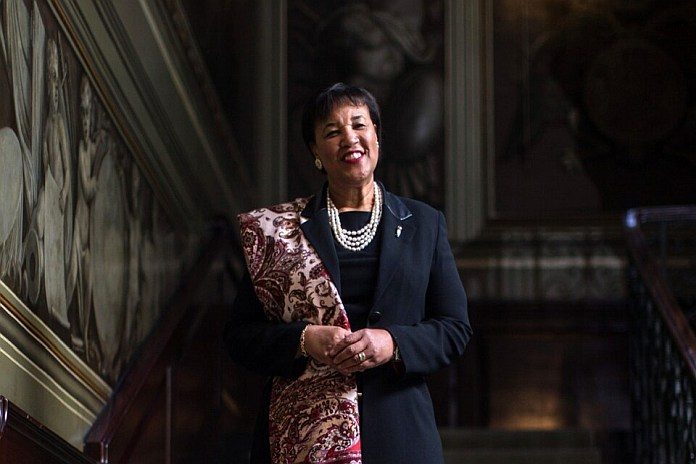 LONDON, England – Baroness Scotland’s first term was completed in April 2020 but was extended because Commonwealth heads of government were unable to meet due to the COVID-19 pandemic. A suggestion by the prime minister of Barbados, Mia Mottley, to renew her tenure for a second term automatically was rejected by other Commonwealth heads, as communicated in a letter dated June 8, 2020, by the British prime minister Boris Johnson in his capacity as Chair-in-Office of the Commonwealth. When the Commonwealth leaders meet in Rwanda at a date to be fixed later this year, they will consider other candidates for the post.

The first part of the analysis of Baroness Scotland’s tenure, as compiled by The Friends of the Commonwealth – a UK based group – follows:

These irregular appointments have cumulatively cost Commonwealth taxpayers over £2 million in salaries and consultancy fees over the last four years.