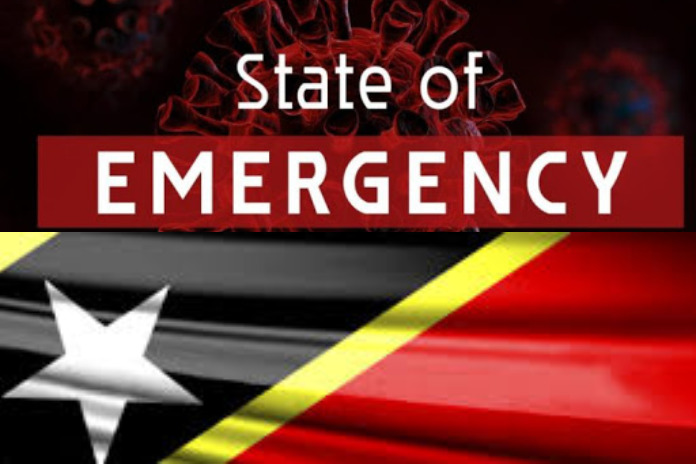 BASSETERRE, St Kitts – Citizens of St Kitts and Nevis are outraged that the State of Emergency has not yet been lifted and by not repealing it, the government is deliberately holding to ransom St Kitts and Nevis Labour Party (SKNLP) from the liberation required in this general elections.

Kittitians and Nevisians continue to express outrage at the flagrant abuse of power by Dr Timothy Harris government use of the curfew to suppress the campaign of the SKNLP.

Prominent local businessman, A.U. Browne complained, “On Monday, the PAM candidate for #1, Ian Patches Liburd supported by DrTimothy Harris held a meeting with about 50 supporters in Newtown that constitutes a flagrant abuse of power.” 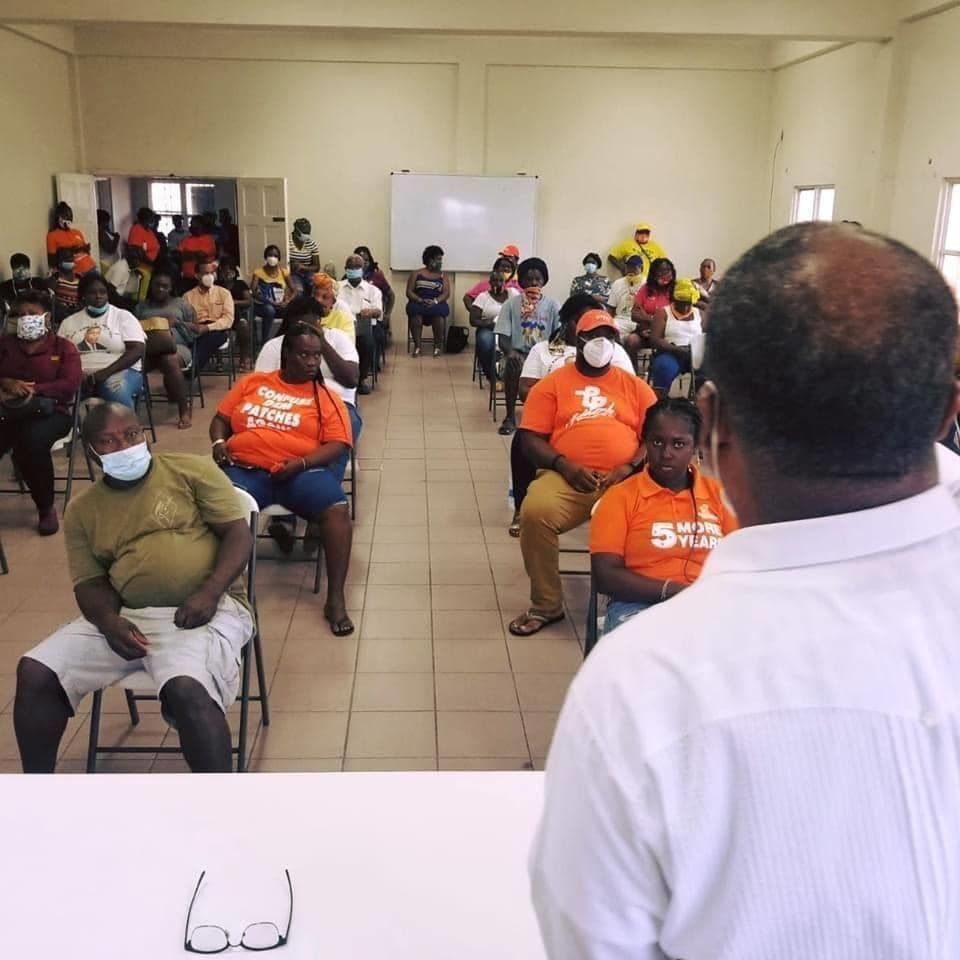 Browne insisted that “Timothy Harris and his Team Unity government are proving the law doesn’t apply to them. Their behaviour signals the establishment of a dictatorship in St Kitts and Nevis. They force all of us to follow the law, but they disregard it. If they are willing to use the State of Emergency to suppress the movement of citizens then you can expect anything from them including trying to ‘rig the elections.”

In a social media post, Browne contends that because of presumable “polls paid” for by Dr Harris indicated the people’s disapproval of both himself and his Team Unity government that “he (Harris) is afraid of the inevitable, that he will be a one-term prime minister.” Browne contended that Dr Harris “is now doing all in his power to suppress and frustrate the opposition. But it will not work. Voters will reject dictatorship in St Kitts and Nevis. The people will overwhelmingly get rid of this vindictive government, comprised of greedy, vindictive, corrupt, nepotistic, lawless men.”  Browne asserted, “St Kitts and Nevis will be better under a labour party administration.”

Browne’s view is supported by many residents including Shez Dore-Tyson who complained, “People are locked down for no reason except for political mileage. I hope when wolfs come we are ready for it.”

Another citizen, James Richards, called for the need to “stop their wickedness.” He said angrily, “There is no reason for the State of Emergency at all. Kittitians and Nevisians need to open their eyes and ears. Don’t allow their rights to be taken away. Get up and stand up for your rights please my people.”

Hazel Jeffers, a teacher, told this sad story, “My former student is burying her dad but only a limited number of persons can attend. Yet, Dr Harris has a big gathering at his political launch.  The playing field is not level.”

Nevisian and retired police officer, Ivor Henry, views the blatant violations and actions of prime minister Dr Harris as “a provocation” and had a message for commissioner of police, Hilroy Brandy, “ Mr commissioner of police, you have unlawfully arrested persons for having one foot outside their yard. This sardine-can image cannot be right if you are taking your assigned job seriously.”

Other nationals contend that Dr Harris must return to parliament, bring to an end the State of Emergency and ensure that the opposition has the same rights to campaign publicly like the government, albeit parliament has been dissolved.

Former chairman of the People’s Action Movement (PAM), Chesley Hamilton, attorney at law, is demanding Dr Harris ensure that Saint Kitts and Nevis has free and fair elections and that means ending the State of Emergency which is not only draconian but also removes the fundamental rights of the people.