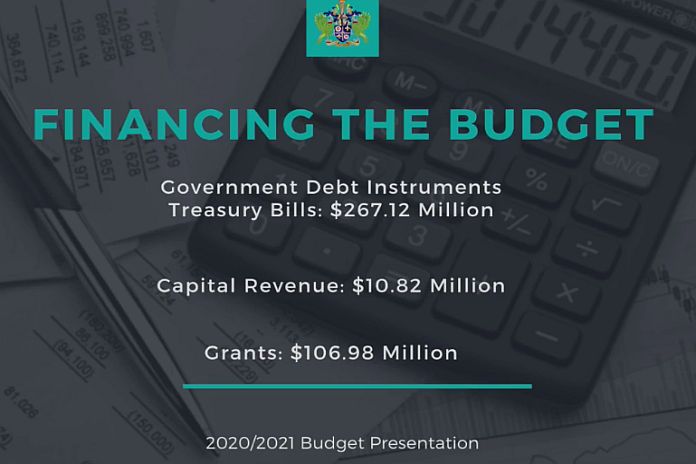 The prime minister’s address entitled ‘New challenges, new opportunities for building a stronger Saint Lucia, together’ presented many decisions and choices, not in keeping with the social and economic reality of COVID-19. The presentation lasting over four hours further witness ‘a recital of figures, low-level reading and expressions of unworthiness’, however, extended best wishes to public workers and a happy public service day.

‘An attack on trade union members’

President of the Saint Lucia Civil Service Association (CSA) said in a statement Wednesday, June 24, 2020: “After listening to the budget address made by our prime minister, I have come to the conclusion that this is an attack on the members of the CSA, and an attempt by the government to undermine the solidarity of public service workers and their representative bodies.

This summation results from the budget presentation to which taxi drivers and mini-bus drivers for the next two years will be offered 100 percent duty-free concessions on vehicles, in a depressed economy – job loses, a non-existing tourism industry, besides financial institutions unrelenting on customers obligations, compounds job insecurity and fragility of healthcare/ frontline essential services workers including doctors, nurses, police and fire officers. 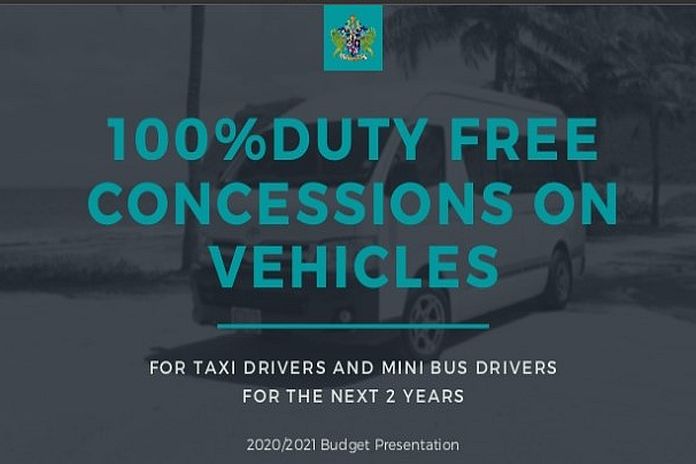 The president of the CSA statement continued:

“During negotiations with the government of Saint Lucia, the CSA made a request for duty-free concessions for traveling officers working within the public service and who are required to use their personal vehicle to carry out the work of the state. The government flatly rejected it. Now we are hearing that selected government workers have been considered for duty-free concessions albeit that more than 90 percent of these officers do not use their vehicles to do the work of the state.

We view this as being very discriminatory and unconscionable by the government and as an attempt to divide the workers who stood strong and united in the recent dispute with government. We, therefore, wish to express profound dissatisfaction with this treatment of the CSA and its members, in particular those who use their personal vehicles to carry out their duties on behalf of the people of Saint Lucia. 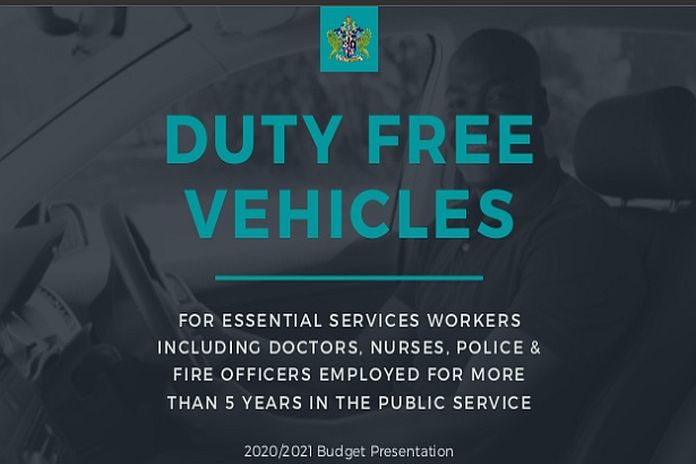 The CSA does not oppose the concessions being granted to our colleagues in the police, fire, nursing, medical services and therefore urge them to use this benefit wisely. We encourage them to remain in solidarity with the other public sectors unions and associations who have not benefited from these concessions especially the traveling officers of the state.

We would like to remind the government that it is not only those categorized as “essential service workers” who worked during the early outbreak of COVID-19. There were agricultural extension and veterinary officers who assisted the farmers. There were treasury, customs and inland revenue officials who worked steadfastly to ensure government revenue was collected. There were many other workers in the various ministries who provided support to the front-line workers and kept government functioning throughout the crisis.

“The CSA is once again calling on the government to do the right thing. As prime minister, you proclaimed the importance of the public service workers during your statement on public services Day observed on June 23, 2020. We ask you to be true to your word and honour all the men and women who work tirelessly for the good of this country.” 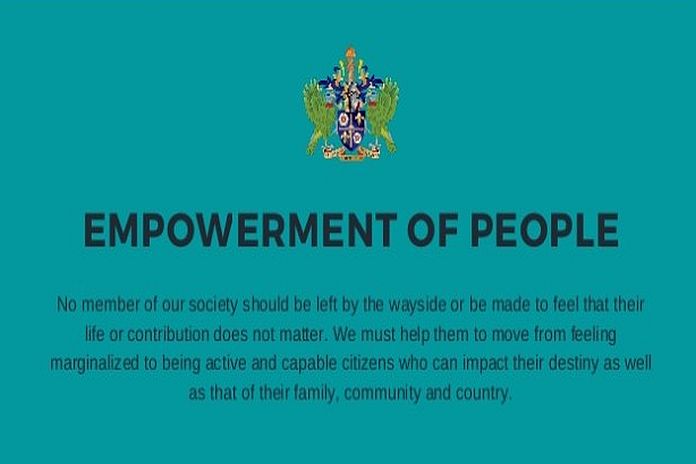 The prime minister portrayed in the opening remarks of his budget address said: “We are two sides as different as day and night,” added. “We believe Saint Lucians, especially the younger ones, need to know the truth and how we have come to be where we are today.”

He is correct that Saint Lucia has stagnated into “poverty and backwardness”, albeit the inability to comprehend social and economic factors, said: “On one side of this honourable House we have a group calling itself workers – meaning builders, producers, achievers. On the other side we have another group calling itself labour – a word which denotes pain, suffering and hardship.” 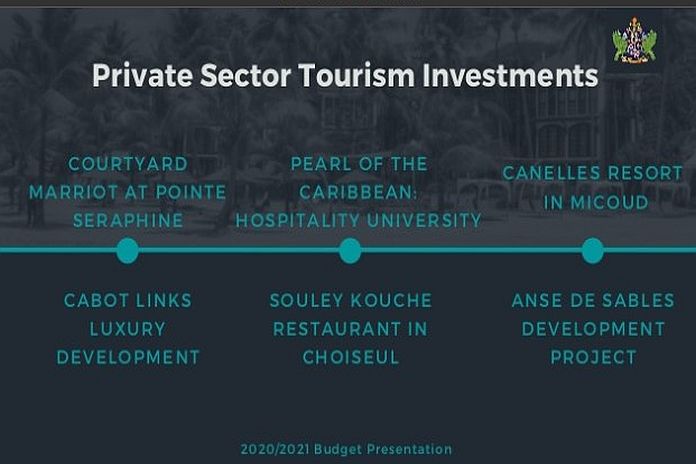 The reality is such that, ‘New challenges, new opportunities for building a stronger Saint Lucia, together’ – incorporates the Public Health (Offensive and Hazardous Trades) Regulations No. 80, which requires a licence, tax reforms and new revenue-enhancing measures on charcoal making, cleaning fish, leisure fishing, etc., meantime, offers tax concession on vehicles for frontline workers, (with conditions) – instead of small and medium-sized enterprises (SMEs) financing, land and home-ownership – national advancement and wealth enhancing measures.