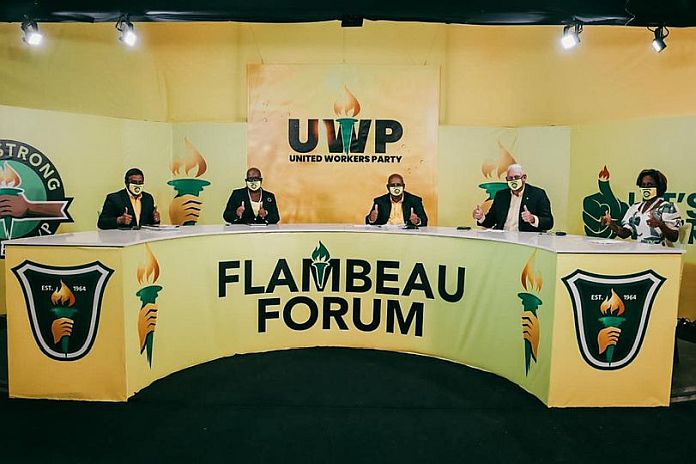 CASTRIES, St Lucia –  The term of the parliament of Saint Lucia is quickly coming to a close on July 12, 2021, with the option to call general elections on October 12, 2021; albeit reprobates living on borrowed time making key decisions in both economic and well-being of Saint Lucians.

Related: For St Lucia to work, for Soufriere to work, tourism must work, says planning minister

There are several comparative evidence, analysis and policy recommendations that point to the lack of leadership and the constant frequency of blunders to accompany the absence of good governance.

The much-publicized and questionable scheduled sittings of the House of Assembly [June 8, 15, 22, 29] has accompanied two irregular postponed notifications to members of parliament, with no explanation to justify such recurrence.

I am directed by the Honourable Speaker of the House of Assembly to give notice that the Sitting of the House scheduled for Tuesday, June 15, 2021, has been postponed. Mr Speaker apologies for any inconvenience that may cause.”

A genuine and continuous threat to democracy seems the Cabinet of ministers and the many decisions they undertake in ‘Building a new St Lucia on ‘corruption and nepotism’.

In the prelude to general elections, Flambeau Forum seems the alternative to parliament and the national strategy for encountering policy challenges central to governance.

The insufficiency of the government has continuously blamed everyone except themselves for irresponsible and/or does not reflect members of parliament who are ready for leadership.

From healthcare to housing, job opportunities … the government has not accounted for their stewardship.

The COVID-19 crisis has uncovered many irregularities in the governance of Saint Lucia and a so-called United Workers Party (UWP) that have worsened the adverse impacts of the underprivileged, notably the most vulnerable.

Over the past five years, decisions made by the government of Saint Lucia has not been made based on the needs of the whole, but rather, via a piecemeal approach.

“With the current over-aggressiveness in the fifth-year heading into an election panned by acolytes and Family Friends and Foreigners (FFF): a verdict by the electorate is the ultimate solution to outrageous conduct.”

Related: Don’t believe the critics: Prepare to vote or be dammed

Thus, opposition leader, Philip J. Pierre rejection of the notion that a country can be run like a business by so-called businessmen is evident in the self-possessed reality of reprobates and the crisis the beholds Saint Lucia.

And most notable in the governance of Saint Lucia is the legal and ministerial authority that is completely blurred; the use of state resources and abnormalities, distributed for wealth generation by colonial minions.