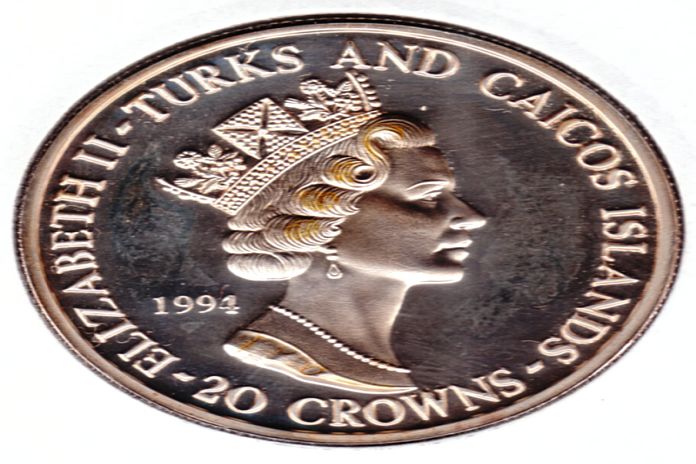 PROVIDENCIALES, TCI – The Turks and Caicos Islands government has reportedly ordered statutory bodies to hand-over surplus cash to help prop-up its dwindling financial position according to sources within the ministry of finance.

The directive is said to be a last-ditch effort to improve the financials and make the numbers look good. This so-called directive is not sitting well with some of the statutory bodies that are liquid [with cash] including the Telecommunications Commission, Financial Services Commission, the airports’ and the ports authority.

The required amount makes up 20 percent of government revenue according to recently released financial statements for August. The ministry of finance is behind in its timely publication of information.

The operating balance from the August 2020 financial report, reads:

“On a year-over-year basis, the Consolidated Fund saw a decrease when compared to August of the previous year by $23.3 million. As noted, this significant underperformance is a direct result of the TCIG’s response to COVID-19 which resulted in little to no economic activity.”

Much of the numbers in the financial statements for June and July paint a picture which reflects poorly on premier Cartwright-Robinson’s handling of the situation refusing to borrow when terms and the financial situation was favourable, leaving herself and the country little room to manoeuvre primarily, from her lack of foresight and financial planning.

The British governor recently came to the defense of the minister for finance and confirmed that she was trying to get, “the best deal possible” and that talks were left at that stage up to the time he gave his remarks late Friday.

The financial outlook and hope of much-needed economic activity grew bleak Friday, October 9, immediately after the Governor made his announcement. Beaches Turks & Caicos Resort Villages & Spa, delaying its opening until late November due in-part to an ongoing four-year saga with the Democratic Movement (PDM) government led by Cartwright-Robinson. Details on this dispute will emerge but claims against the government have been levied in court to the tune of several hundred million.

Other hotels remain closed with a projected reopening of mid-December 2020; meantime, Turks and Caicos Islands is on New York State COVID-19 quarantine order, contributing to cancellations of new and existing reservations and reduced airlift.

Currently, The Turks and Caicos Islands is identified as a level 3 country by the Centers for Disease Control and Prevention (CDC). “The ministry of tourism, Turks and Caicos Tourist Board and our friends in the private sector including the TCHTA are following closely and with much interest…”

The tourism industry and the people of the TCI are long-suffering, while the minister for finance was hoping that Beaches would open sooner to help the country with much-needed airlift, the resumption of jobs, and tax revenue. Beaches resort is directly responsible for 70 percent of the international flights that arrive in TCI paving the way for much of the tourism-based revenue that the country is dependent on.

To her credit, the minister for finance instituted an economic council scrounging desperately for avenues to get new revenues into the country by diversifying the economy. This diversification will come a little too late for Cartwright-Robinson who is due to demit office after elections should she not be re-elected. 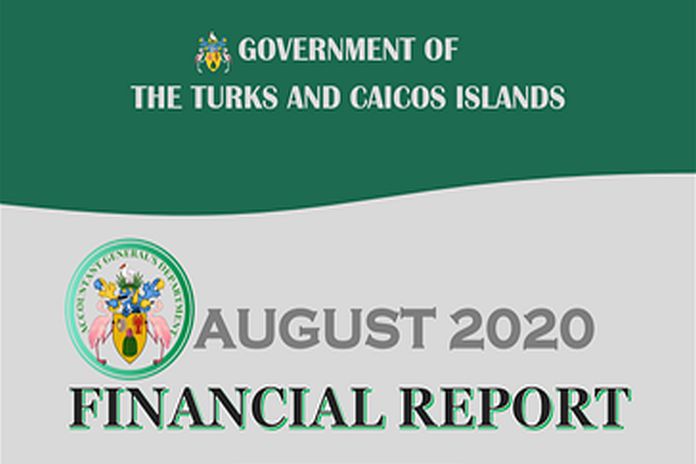 Reportedly, the opposition Progressive National Party (PNP) has refused to co-operate with the economic council, blaming premier Cartwright-Robinson for dragging her feet and delaying needed action from March, when the TCI faced the COVID-19 pandemic.

“The current budget deficit is being funded through a draw-down on existing cash reserves. The possibility of establishing overdraft facilities and/or longer-term credit arrangements with financial institutions is and may continue to be explored to bridge any cash short falls as they arise.

“The full extent of the impact of COVID-19 and related response measures on the Turks and Caicos economy remains uncertain. However, we must consider the economic outlook if the world economy is weaker and takes longer to recover. The basic fiscal implications are clear and TCIG will need to preserve capacity for our recovery stage so as to avoid irreversible damage to our economy’s growth.”

Decisions about Canada’s border are made by Canadians for Canadians, says...