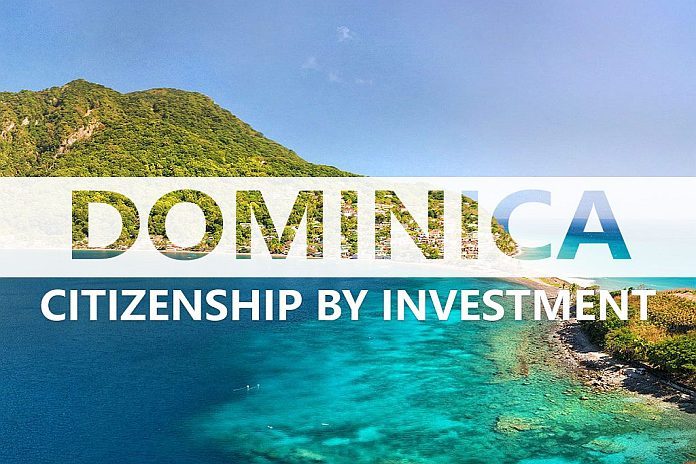 The IMF stated that: “CBI inflows are also projected to moderate,” however, “Global risks, such as adverse confidence effects from rising protectionism and weaker US growth, could weigh on the outlook. Region-specific risks include natural disasters, increasing banks’ foreign exposures, continuing exit of global banks, and continued pressures on corresponding banking relationships (CBRs) against the backdrop of elevated non-performing assets. Positive surprises in CBI inflows, if well-managed, constitute potential upside risks.

The IMF advised that: “Ongoing collaboration on CBI programs’ financial integrity to improve their transparency and governance could help lower negative perceptions about the use of CBI programs. Such collaboration could support the region-wide sustainability of these flows and financial stability.”

The IMF staff concluding statement of 2019 also suggested that: “Over the longer term, a regional pooling of fiscal resources can complement national fiscal buffers to build resilience against natural disasters and other shocks at a lower cost,” and that, “this pooling of resources could complement national insurance strategies against natural disasters, a key pillar of the Disaster Resilience Strategies currently being piloted in Dominica and Grenada”.

Going forward, the IMF says, “in the near term, economic activity would be supported by further post-hurricane reconstruction, tourism investment, and some agribusiness projects.”

The CBI programme has built the foundation of a prosperous ecotourism sector in Dominica by offering carefully vetted investors to obtain citizenship to invest in real estate and spur economic activity and/or make a one-off contribution to the Economic Diversification Fund (EDF), to helped transform the island into a burgeoning green economy rooted in sustainability and climate resistance.

The combination of CBI, eco-tourism, and investment in climate resilience strategies are paying off for overall economic boom with good prospects for long-term sustainable growth.

“This is an even more impressive achievement considering the fact that the island had suffered a loss worth 226 percent of GDP after hurricane Maria in September 2017,” the report concluded.

Google to ban ads for spying

ECB releases survey of professional forecasters in the second quarter of...